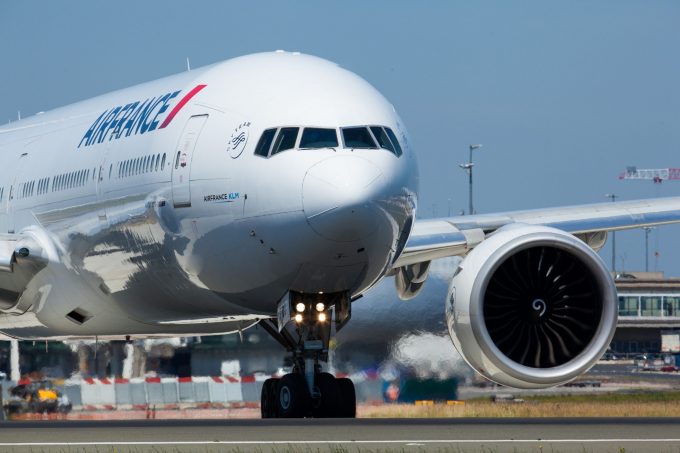 Air France-KLM and Apollo Global Management (NYSE: APO) today announced the signing of a definitive agreement for Apollo-managed funds and entities to make a EUR 500 million investment into an ad hoc operating affiliate of Air France that will own a pool of spare engines dedicated to the airline’s Engineering and Maintenance activities.

Under this agreement, Apollo affiliated entities will subscribe to perpetual bonds issued by the ad hoc operating affiliate, which will be accounted as equity under IFRS. The proceeds of the transaction will enable Air France-KLM and Air France to further redeem the French State perpetual bonds, in accordance with article 77 bis of the European Commission’s “Temporary Framework for State aid measures to support the economy in the current Covid-19 outbreak”, hence pursuing the redemption of the French State aid.

As a result of the transaction, Air France-KLM will benefit from lower financing costs. The perpetual bonds will bear an interest rate of 6% for the first 3 years, and gradual step ups and caps will be applied thereafter. Air France will have the ability to redeem the bonds at any time after year 3.

This structure will incur no change of ownership, operational and social aspects of Air France Engineering and Maintenance activity. In the future, it could also help finance the acquisition of additional spare engines to support Air France’s fleet renewal program. There will be no change in the way Air France uses the spare engines, and no impact on Air France or Air France-KLM employees’ contracts.

The transaction, expected to close later in July, is a part of the recapitalization measures announced on February 17th, 2022.

R'sR: IAG versus Air France-KLM: a tale of contrasts

France 24 reports: France said on Friday it was readying a “historic” package of multi-billion euro ...

Hapag-Lloyd has become the first of the major container lines to launch an online rate ...

KLM has refused to confirm or deny reports it will give some of its own slots ...

Interesting news from Delta, Virgin Atlantic and Air France-KLM. They plan to invest in each ...

So it turns out that everything outsiders suspected about Air France-KLM may be true. A leaked ...