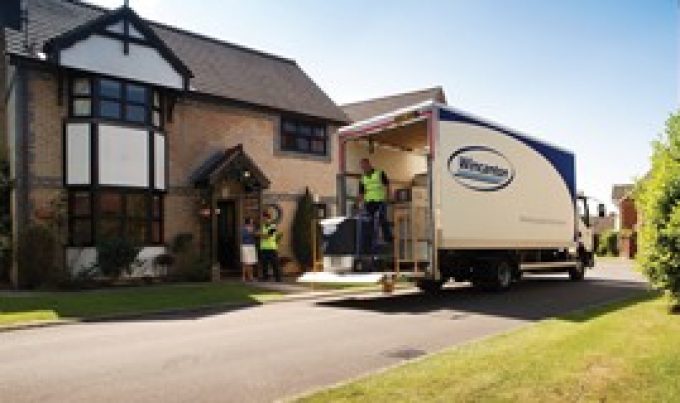 UK 3PL Wincanton today reported a 33% decline in pre-tax profit for the first six months of the year, as it struggled to overcome the challenges posed by the pandemic.

However, CEO James Wroath said a number of new contract wins during the period would leave the company better placed at the end of the year.

“I am greatly encouraged by the new contracts, becoming a key partner for some of Britain’s biggest brands and public bodies, and we continue to see a healthy pipeline of new opportunities coming to market.

“Performance has been resilient in the first half; we expect the good momentum with which we end the period to continue and consequently expect results for the year to be materially ahead of market expectations,” he said.

Wincanton also announced today it was selling its commercial vehicle repair and maintenance company, Pullman Fleet Services (PFS), to asset management firm Aurelius Investments for a nominal £1, although the acquirer will assume its liabilities.

It follows last month’s $1.5m sale of its container haulage business to Maritime Transport, which signalled the beginning of its exodus from non-core activities.

CFO Tim Lawlor said the disposal of the two firms would lead to £90m in reduced annual revenue, but “marginally higher profitability”.

“The nature of the market in which PFS operates is such that its contracts are smaller and carry demand risk, meaning it is not aligned with Wincanton’s core business model. As with Containers, PFS would require further investment in the near term and the sale allows Wincanton to focus on investing in areas offering higher returns,” the company said.

It is expected to be the last of the disposals, from a strategic review, and Wincanton will now be structured around four core markets: digital & e-fulfilment; grocery & consumer; general merchandise; and public & industrial.

Wincanton also revealed it faced a potential payout of £50m to HMRC, after the UK tax authority notified the group of “potential claims for excise duty and related VAT in connection with the historic transfers of a group of former customers’ excise goods”.

“These movements occurred from one of Wincanton’s bonded warehouses to a common third-party UK export agent,” Mr Lawlor explained. “HMRC suspects irregularities occurred during the export process and the export agent has subsequently entered administration.

“Due to the nature of the excise regime Wincanton operates in, HMRC considers Wincanton to be jointly and severally liable for excise duty and VAT arising as a result of these irregularities,” he said.

However, he added, Wincanton was “vigorously disputing the potential claims and is confident in its legal position having received clear, expert advice”.

Mr Lawlor said: “As a result of the strength of the legal advice, no liability has been recognised in respect of these claims, noting that the total value of the potential claims could be up to approximately £50m before interest and legal costs. We expect any claims made by HMRC will be received in the second half of the year.”

However, he also explained that the full legal process could take more than two years to complete.