News / 'You can build in robustness, but that's just a nice word for overcapacity' 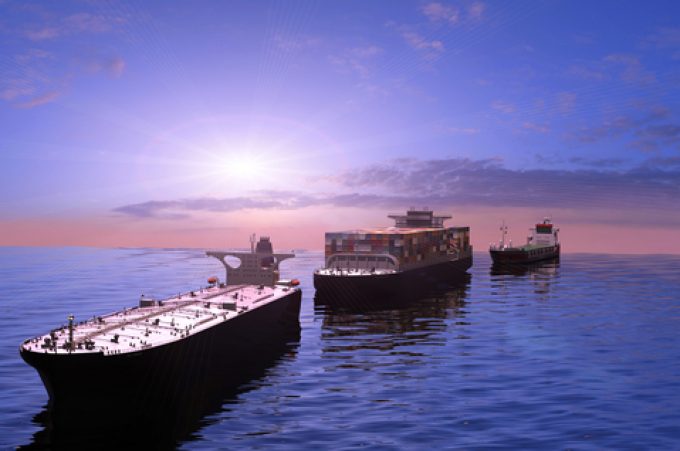 Reframing supply chains to ensure enough capacity during high levels of demand could cost more than facing up to one-off crises such as today’s, according to a key analyst.

“In the entire history of shipping, we have never had such a sustained period of insufficient capacity, that’s why it is such a shock to the system,” explains Lars Jensen, of Vespucci Maritime on The Loadstar Podcast.

“Shippers have been used to a situation where there was always enough capacity.

“You can build in robustness – but that’s just a nice word for overcapacity. If you add more, [at some point] there will be piles of empty containers and trucks. Who is going to pay for that?

“Or – once every 30 years, it becomes catastrophically expensive, but it might be cheaper to take it on the chin.”

The question is how long shippers will have to “take it on the chin”. Kelvin Leung, Asia Pacific CEO, DHL Global Forwarding says it could be some time.

“For a good portion of next year, if not the entire year, I don’t think the situation will change very much. In some areas it may get better, such as the supply of containers. There will be roughly five million new containers in circulation globally, but capacity [won’t improve] I believe until Q1 23.

“Customers should prepare for alternative solutions.”

MSC’s chief executive Soren Toft adds that while he didn’t have “the perfect crystal ball”, he expects to see “some normalisation and slowdown within the next 12 months”.

But Mr Toft and his colleagues could help end some of the “agony” for customers, according to the Federal Maritime Commission.

Daniel Maffei, chairman, told The Loadstar Podcast: “There is no question that infrastructure is at capacity. There was more cargo in the first six months of 2021 than normally moves in a year. Carriers have been able to make some real profits.

“We have not seen any actionable evidence of collusion in price, or the removal of capacity.

“But, in detention and demurrage, carriers need to do a better job. And the added fees, congestion surcharges – one shipping line has a ‘value-added’ fee! What is that for, putting a bow on a container? These should be part of the rate, not some opaque set of charges … that don’t follow the spirit of the rules.

“We are asking carriers to do better.”

“[We need] shippers and carriers to create a model that is more collaborative in nature and which addresses the concerns of shippers that feel gouged or punished,” she explains.

To find out more about how we got here; how long it will last; and what changes the market may see, listen to The Loadstar Podcast, which also includes comments from John Butler, president and CEO of the World Shipping Council, Jon Gold, VP, supply chain and customs policy at the National Retail Federation, and Paul Page, editor of the WSJ Logistics Report.

Or you can hear clips of Mr Jensen, here:

In this episode, Mike King examines what impact Covid lockdowns in China are having on ...