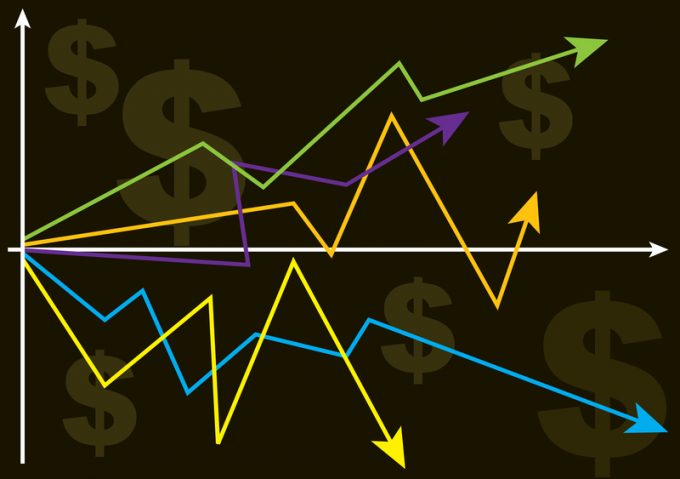 Forwarders are deploying wildly different strategies in an air cargo market that so far this year has seen erratic and volatile rates.

Interestingly, given the soft start to the year, average air freight rates have been higher than last year, but volatility between weeks has been far greater, noted Peter Stallion of Freight Investor Services.

He pointed to data from the TAC Index, showing the actual net price index in dollars from a basket of routes between China and Europe in 2019 and 2018. 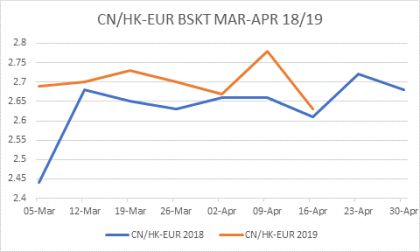 “Typically this is a spot market period, with the blocked space agreements (BSAs) and contracts coming into play from August onwards, however the behaviour in 2019 may suggest a market correction.

“The recent financial news from Lufthansa would tend to support this,” he added.

Last year saw forwarders take up contracted space throughout the year, following the heady peak at the end of 2017, which saw demand easily outstrip capacity – at great cost to some shippers.

As a result, shippers moved volumes evenly, including in the weak summer period. This year, however, forwarders did not have a unified strategy, said Mr Stallion, in fact, he added, their strategies were “highly conflicting”.

“Our market feedback sees a division between forwarders that have bought non-index linked block space agreements early, and now regret it, or can’t fill it; forwarders that are sitting on the spot market hoping to secure BSAs much later in the year; and forwarders that are looking into series charters from August onwards on Asia-US/EU.”

While that makes the market difficult to read, FIS believes volume is “being bunched until later in the year, given the extra capacity supposedly available in peak season 2019”.