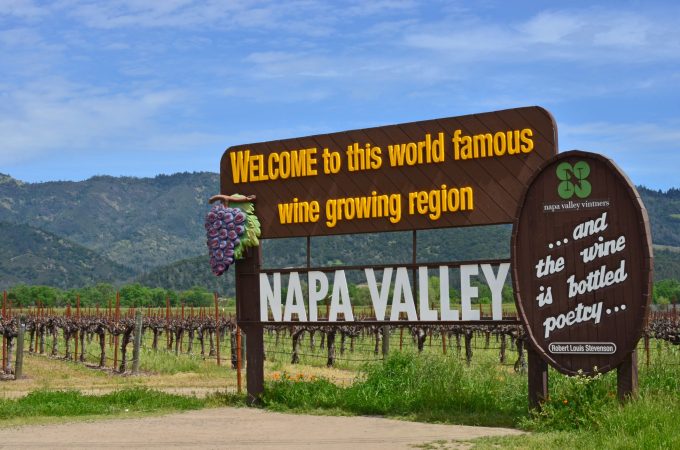 Ocean carriers may hold sway with the supply and demand pendulum swung firmly in their favour, but their customers are looking ahead to prevent another series of events bringing unprecedented rate inflation.

Volatility in ocean shipping, the critical arteries for world trade, initially caused by the pandemic which exposed the frailties in US transport infrastructure, has led to accusations by shippers that carriers are exploiting the difficulties and profiteering.

This led to last week’s formal complaint by MCS Industries to the Federal Maritime Commission (FMC).

Action is expected by the US regulator to limit the astronomical costs being borne by shippers in detention and demurrage (D&D) charges, while Congress is seeking to amend the 1984 Ocean Shipping Act.

AgTC believes “OSRA21 is urgently needed” in order that the concerns of US shippers will be converted into “tangible change in ocean carrier practices”.

Alison Leavitt, MD of the Wine and Spirits Shippers Association, argues that her members are dependent on ocean shipping and are being “held hostage” by the lines which are charging thousands of dollars in D&D charges for delays to containers that are beyond the control of her members

“We are looking for reasonable behaviour and transparency, and support revisions in the Shipping Act outlined in OSRA21 that will pave the way for enforcement of reasonable practices,” she added.

Mr Mulhern believes the pandemic has played a role in the failure of supply chains, but added: “Carriers have abused the situation to their advantage. Our members need the US government to act, and we welcome this legislation as an important, positive step.”

In a letter of support for OSRA21, AgTC wrote that each month, the transport situation for agricultural goods was becoming “increasingly dire”.

Nearly 100 shipper signatories are backing the legislation, claiming: “Our survey suggests that, on average, 22% of US agriculture foreign sales cannot be completed due to ocean carrier rates, declining to carry export cargo, unreasonable demurrage and detention charges and other practices.”

A spokesman for Hapag-Lloyd, told The Loadstar it rejected the claim that carriers were profiteering, or that they were acting only in their own interests.

He said: “We should not forget that, over the past 30 years, the cost of container shipping has come down tremendously – and the various forms of operational co-operation between the lines have been instrumental in building the large and sophisticated networks we have today.

“The high rates today are a consequence of an imbalance between supply and demand, as we sometimes also see in other markets. We are doing our utmost to return to normality as soon as possible, as this is in everyone’s interest.”

Normality is apparently relative, however, with rates soaring to unprecedented levels – at least one shipper expects spot rates on the Pacific to crash through the $20,000/feu mark by the middle of the month.

Already shippers say they are having to adjust their budgets to accommodate the soaring costs of freight, including myriad surcharges shipping lines impose on top of basic rates.

Tim Boyle, chairman, president and CEO of Columbia Sportswear in the US, said: “Supply chain disruptions are impacting fall production and deliveries. Furthermore, in our revised outlook, we’re assuming approximately $40m of incremental ocean freight costs not contemplated in our prior outlook.”

Acknowledging the impact of surcharges on customers Hapag-Lloyd conceded: “Costs have gone up significantly – bunkers, storage, chartering, congestion. This somehow needs to be reflected in the rates, but, point taken, we should do our utmost to avoid surcharges when possible.”

Nevertheless, the spokesman argued that the industry had always seen rollercoaster peaks and troughs, and is at its most efficient now.

“Times have changed and the industry has seen lots of consolidation – and container shipping has become a lot more efficient over the last 30 years. The industry has always been very volatile. I have seen rates of $50 for a container from Singapore to Santos – and now I am seeing spot rates of more than $10.000 for a container from China to the UK. Both are not rational, and a consequence of an imbalance between supply and demand,” he added.