UPS promotes Mark Vale as president UK, Ireland and Nordics as it invests in Europe network 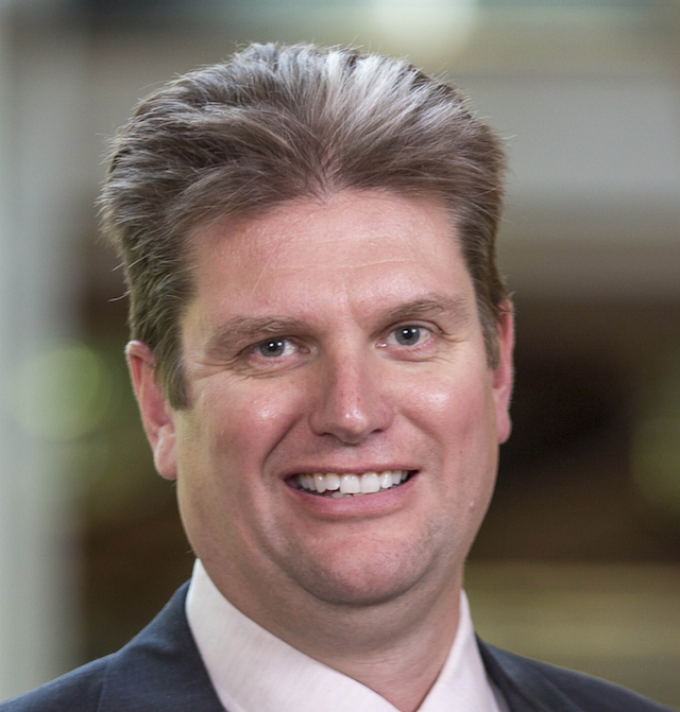 UPS lifer Mark Vale has taken over as president for the company’s UK, Ireland and Nordics operations.

Mr Vale will succeed Luis Arriaga – another company veteran – who has held the role since June 2015; the company has yet to say what Mr Arriaga’s next step will be.

Newly appointed president for UPS Europe, Lou Rivieccio, noted the appointment comes amidst a series of investments in the company’s European network.

“And this includes making sure that the network has the right leadership in the right place,” said Mr Rivieccio.

“Mark brings a global perspective having worked with some of the world’s fastest-growing economies, which will serve him as companies in the UK extend their global businesses.”

He joined UPS in 1988 as a finance and accounting manager for Germany, Italy, Spain and the UK, and has since held multiple roles in the company’s finance department.

In 2010, he took over as chief financial officer for international operations before being appointed vice president and corporate controller in 2015.

A brief stint as VP for international operation followed a year later before his appointment as president for emerging markets in January last year.

Mr Vale said he was “keen to keep the momentum going” that the company has started to generate across the UK and the other regions that fall under his remit.

“Small and medium sized enterprises can benefit from our network, plugging into a global supply chain and reaching their customers worldwide,” he said.

“As the way the UK trades changes, businesses in the region need a smart logistics network now more than ever to deliver on their growth strategies.”

Alongside new facilities and service improvements, UPS is investing in making its operations more sustainable, including investments in electric delivery vehicles.