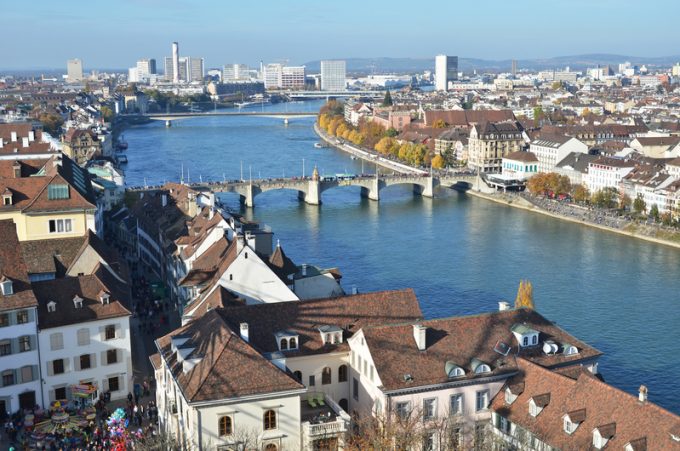 Employees at the former Panalpina headquarters in Basel have been told that some 165 jobs could be lost as it relocates its corporate functions with DSV’s in Copenhagen, following the merger.

DSV Panalpina chief executive Jens Bjørn Andersen explained: “As we integrate Panalpina into the DSV Panalpina group, we recognise that there are substantial duplications of corporate functions.

“We are also seeing considerable overlaps in the IT department, as IT systems that will no longer be used in the combined group are phased out.

“As a result, we are considering several restructuring measures. According to our analysis, we will not be able to avoid job cuts and the relocation of positions to DSV Panalpina’s headquarters in Denmark,” he added.

A company statement said the move “could result in up to 165 job losses”.

However, it added it was drawing up plans to expand its logistical footprint in the Basel area.

DSV Panalpina said it expected to retain approximately 50% of Panalpina’s head office workforce following the restructuring, which is scheduled for completion by the end of the second quarter of next year. Retained functions would include “critical positions in sales, operations, IT and innovation”.

The company said it had begun employee consultation processes required by Swiss law and would present a “first draft of a social plan at the end of the consultation period”. It “aims to define measures to reduce job losses and to mitigate their effects”, and the group “has invited employees to vote on the election of an employee representation body to facilitate the negotiation process for the social plan”.

In recent visit to the Basel offices, DSV Panalpina chief financial officer Jens Lund told employees the company also wanted to expand its “logistical footprint in the Basel area in the mid-term by consolidating suitable operational activities” and had begun to “explore opportunities for investment”.