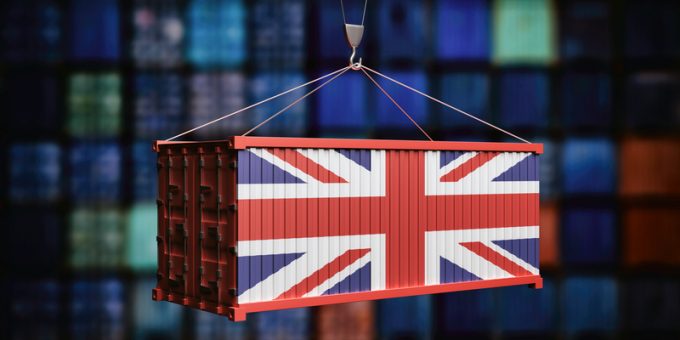 Importers have just under two years to become fully acquainted with the UK’s new single customs platform, as HMRC has announced a termination date for the long-running Chief.

From 31 March 2023, HMRC will shut down the Customs Handling of Import and Export Freight (Chief) system, and businesses will be required to declare all goods through the new single platform, Customs Declaration Service (CDS).

HMRC director generals for borders and trade Sophie Dean and Katherine Green said: “CDS is a key part of the government’s plans for a world-leading fully digitised border.

“It will help UK businesses to trade and prosper, and this announcement will provide clarity for traders and the border industry. We are committed to making the switchover as smooth as possible and are working to ensure traders are fully supported with the new processes.”

Chairman of ASM Peter MacSwiney told The Loadstar he was “by and large quietly impressed” with the deadline set by HMRC.

His positive response is in stark contrast with where software houses and importers stood at the start of the year, amid mounting concern that the government had turned the switch to CDS into a political football, inflated by unrealistic timeframes.

“I think the industry is generally pleased with this new official deadline, after some initial unofficial proposals that set the deadline much earlier,” said Mr MacSwiney.

“All the trade said HMRC was having a laugh and, despite being hard-nosed for quite a while, told us late last week of the revised timetable. I think we were all quite shocked that it had, firstly, listened and, secondly, significantly revised its plan.”

The CDS system has been running in Northern Ireland and used for rest-of-world declarations since going live in 2018, and has processed more than one million declarations.

“CDS has been developed over a number of years in consultation with the border industry and will provide a more secure and stable platform,” added Ms Dean and Ms Green. “It has the capacity to grow in line with the government’s ambitious trade plans.

“The move to the one system for all imports and exports will also deliver savings for the taxpayer.”