News / Trade war has accelerated the 'internationalisation' of Chinese companies 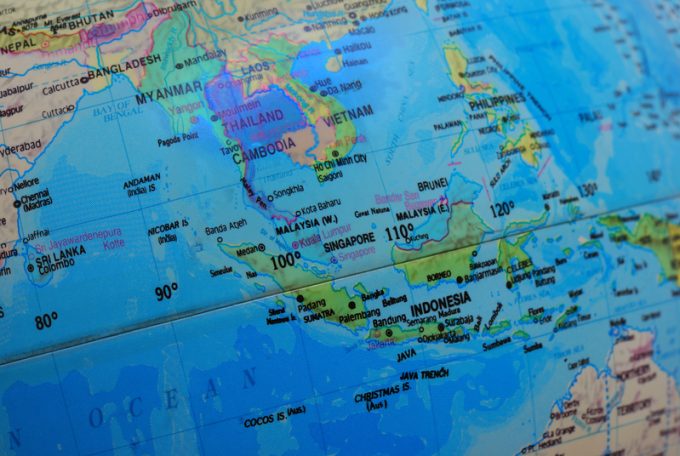 The latest trade war truce at the weekend is unlikely to reverse shipping lines’ increased coverage of South-east Asia or the trend towards trade regionalisation.

According to Alan Murphy, chief executive of Sea-Intelligence, the number of transpacific services calling at ports in South-east Asia and sailing directly to North America has increased by 28% since January.

“Traditionally, carriers have been very slow adapting to market changes,” he told the TPM Asia conference in Shenzhen last week. “So we were pleasantly surprised to see this relatively rapid response to service these new markets.”

The number of port calls in South-east Asia, and time spent there in port, increased by 15% and 24% respectively, he added, signalling a “much stronger commitment” to the region.

Furthermore, Mr Murphy noted, many of the service adjustments were in anticipation of further tariff increases that were delayed, and yet the carriers kept the new calls in place.

“It seems they have invested in new networks and are saying ‘let’s stay with it’,” he said.

One effect of the trade war has been to accelerate the “internationalisation” of Chinese companies, rather than forcing American companies to back to the US, and this is likely to increase intra-Asia trade.

“At first, people were concerned about losing business if factories in south China moved to South-east Asia, but it turned out they captured more business,” said Nicholas Kwan, research director with the Hong Kong Trade Development Council.

“No single factory or big operation can move overnight; it’s very difficult and unnecessary, because actually what you need is just part of your operation to be moved. As a result, there are a lot more logistics flows between southern China and South-east Asia, as well as the final destinations in Europe and the US.”

Jane Singer, MD of apparel intelligence firm Inside Fashion, believed one reason why Vietnam, for example, was able to ramp up exports to the US so quickly, was because Chinese factories had already “set up shop there”, even before the trade war began, having been lured years ago by the prospect of the transpacific partnership.

There are also fundamental supply chains forces at play other than the tariffs, according to Wolfgang Lehmacher, former head of supply chain and transport industry at the World Economic Forum.

“The damage expected when the tariffs started has been less severe than many people thought,” he said. “Goods production value chains are less trade intensive; over the past five years, global supply chains have started to mature and, although production output is increasing, there is less trade overall.”

He said labour cost arbitrage in manufacturing was in decline, and only affected 20% of goods traded.

“Therefore, trade has become much more knowledge-intensive and reliant on highly skilled labour. Everything is moving up the value chain, especially in China.

“So goods value chains have shortened. For example, the fourth industrial revolution has allowed more quality manufacturing across the world than we had previously.

“We’re living in a more inclusive world. With the rise of consumption in Asia and the new generation of consumers there who want immediate gratification, you need to move factories closer to markets,” added Mr Lehmacher.