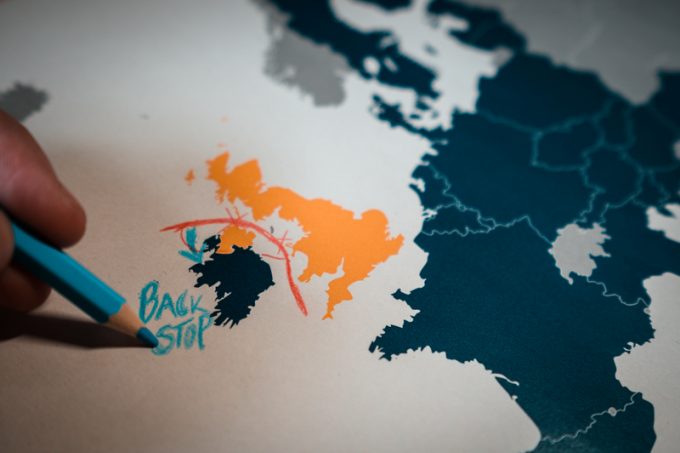 Industry has welcomed the progress as the EU and UK edge closer towards easing GB-Northern Ireland border friction.

But it has also urged governments to get past their “significant differences”.

A spokesperson said cabinet minister David Frost would be meeting with EC vice president Maros Sefcovic tomorrow, part of a promise to work through issues surrounding the Northern Ireland Protocol.

“We remain in regular contact at all levels,” the spokesperson told The Loadstar. “The discussions have been constructive, but there are still significant differences that need to be resolved.

“Both the UK and EU are engaging with business, civil society and other stakeholders in Northern Ireland to understand the issues they are facing.”

Ulster University Business School’s senior economist, Esmond Birnie, warned costs were rising “far more rapidly” in NI than other regions, threatening to price it out of the UK.

Mr Birnie said the protocol meant it was easier for NI to trade with the EU than Great Britain, but noted that the latter was pivotal for many businesses in the region, routinely accounting for £10.4bn in trade compared with £2.4bn from the Irish Republic.

Mr Leheny said: “An agreement that would enable a trusted trader-type scheme ensuring fully certified and auditable supply chains would reduce friction for the majority of goods entering NI from GB, but at the same time protect the integrity of the EU’s single market”.

According to The Guardian, options being considered do not include removing checks on goods, but instead focus on altering the implementation plan of further border controls, including the removal of rolling deadlines in favour of only introducing new phases when certain milestones had been reached. However, the Cabinet spokesperson would not confirm this.

Meanwhile, reports of progress in revising the protocol were followed by the announcement that a legal challenge to the agreement will be heard next month.

A coalition of the Traditional Unionist Voice, Ulster Unionist Party and the DUP launched legal action in February, arguing that new checks on goods moving into the region were imposed without public consent and threatened the union.