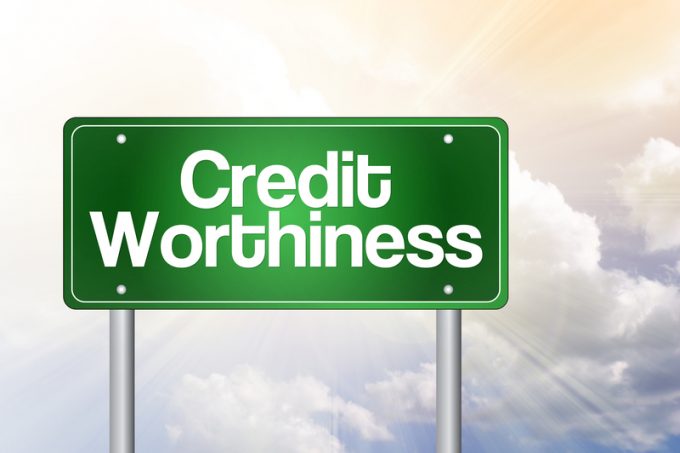 Ocean carriers are tightening up their credit terms with thousands of smaller NVOCCs [non-vessel-owning common carriers] due to mounting fears that many could go bust due to Covid-19.

Since the banning of shipping conferences, when credit indiscipline was considered an internal fineable breach of the terms of the rate-setting cartels, many carriers have granted generous credit facilities as an incentive to attract customers.

Indeed, before its collapse in August 2016, Hanjin Shipping was not only granting forwarders 120-plus day credit terms but was also known to have very lax credit control systems.

As a result many forwarders that either obtained money upfront from clients, or granted maximum 15-day credit terms to bigger shippers, were effectively running their businesses on the cashflow provided by Hanjin and some other lines.

Following Hanjin’s demise, carriers not only pushed up their rates but also tightened up their credit terms, adopting stricter credit control procedures.

However, in the past two-to-three years, carriers have again become more generous with credit as part of difficult contract rate increase negotiations and, not least, the rolling out of low-sulphur fuel surcharges last year.

One senior management carrier source told The Loadstar it was now in the process of “urgently reviewing” all its credit agreements with the smaller NVOCCs in the light of what it considered an increased risk of default.

“We know some of the smaller players have suffered quite badly from the supply chain disruptions and have furloughed staff to get them through the crisis, but at some stage they will hit the cashflow wall and won’t be able to pay their bills. So we are taking action to ensure that we are not the last in line to get paid,” he said.

He advised that a “new instruction” from head office was to take a “tough line on credit” and, in some circumstances, refuse or rescind credit facilities for customers deemed most at-risk.

Customer advisories have been going out over the past month from carriers advising customers of updated credit procedures. This includes South Korean carrier HMM, which operates the world’s biggest ships by capacity within THE Alliance.

In an “important please do not ignore” customer advisory dated 9 June, HMM said that, with immediate effect, customers that do not adhere to the agreed credit terms for payment would have “future credit terms suspended” and/or “cargo will be held and not released”.

The carrier source executive explained that extended credit was “a good way to pick up business” and that management had been “generally relaxed” about credit terms offered, as the inducement did not show up on the bottom line.

“Since the virus outbreak, shippers have been worried about another carrier going bust, but I can’t see that happening due to massive state support. But I do think they should be concerned about other partners in the supply chain that don’t have the benefit of unlimited funds to withstand the shock of, for example, a client going bust on them,” he said.

Uber Freight looks to accelerate automation as it weathers the pandemic

The Covid-19 pandemic has not been a disruptor for Uber Freight. Thanks to the digital brokerage’s ...

As social lockdowns in Europe and North America continue to be eased, ports in the ...

Air freight volumes are on the rise – but forwarders remain concerned about capacity and ...

This year’s supply chain upheaval has proved a “silver lining” for the conventional reefer sector. In ...

The Philippines today opened the first green lane to allow seafarers to travel unhindered across ...

It takes only a cursory glance at LinkedIn to see how many people have lost ...

The Ocean Alliance has overtaken the 2M alliance, adding the market share lead on the ...