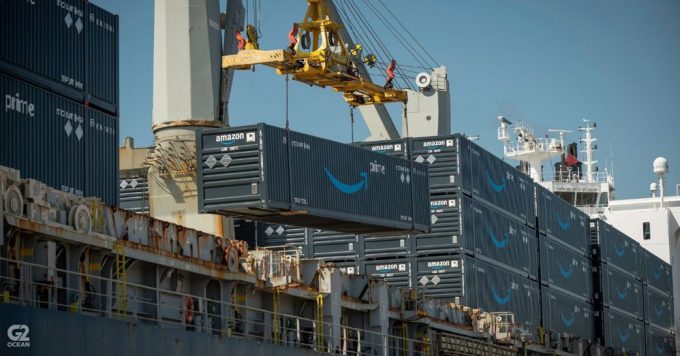 Complaints from forwarders about the actions of ocean carriers on pricing and demurrage and detention (D&D) charges, were the final agenda item for Chinese, African, European and US regulator panellists at FIATA’s final HQ meeting session on Friday.

Earlier, the regulators agreed they had found no evidence of rate collusion by carriers during the supply chain crisis, but that demand spikes caused elevated pricing levels.

But it appears the jury is still out among regulators over allegations of dominance by the shipping alliances, fuelled by numerous forwarder complaints of unfair practices by carriers.

“So far we have not seen anything out there that gives us cause for alarm,” said EC director for transport in its competition directorate Henrik Morch. He said so far, the EC had not seen any evidence of price collusion and there was “no basis for our intervention”.

However, the Chilean FIATA representative said: “We have definitely identified discrimination and mistreatment from the steamship lines towards the market.”

This, he alleged, included the cancellation of bookings without explanation and the cancellation without notice of 90-day contracts into 14-day duration FAK deals, which effectively restricted the shipper to only one sailing.

This said the representative, identified a “black market” for rates, which he argued was the main reason why they had escalated.

“Basically, the carriers refused to accept bookings from Chile and, even though the freight was collect, it had to be booked at origin. So that generated the black market and the escalation of rates,” he said.

In the US, the regulators have come to the same “no evidence” conclusion as their European colleagues on rate collusion, but they appear to be cracking down harder on other practices shippers have complained about.

“I’m confident that illegal competition problems did not cause the extreme ocean shipping rates and capacity shortages that we have experienced, rather sustained demand, largely from the US, overwhelmed the suppliers shipping capacity and rates have increased to historic levels,” said US FMC commissioner Rebecca Dye.

She also pointed to the number of new entrants on the transpacific to support her argument.

Having just presented her Fact Finding 29 report to the FMC in the past few days, Ms Dye said her two-year investigation had identified two major concerns of US importers and exporters: the high cost of shipping; and excessive D&D charges.

On the former, she said high freight rates “reflected market forces” in a supply chain challenged by the pandemic and caused by “an unprecedented surge in consumer demand”.

However, in regard to D&D charges, Ms Dye spoke of the tightening of procedures, which is that “if the principle of the charge fails then no charge should be imposed”, adding that the rule changes had “shifted substantially the risk on to ocean carriers and our ports and marine terminals to keep cargo moving and to avoid charges”.

She said: “We’re enforcing the requirements of the underlying statutory provision which is our authority over reasonable practices for ocean carriers and marine terminals and ports.

“We are requiring, for the first time, compliance officers from ocean carriers, seaports and marine terminals. They should report directly to the CEO and not through lawyers or general counsels, because we have observed that, in other agencies, that can interfere with the free flow of information.”