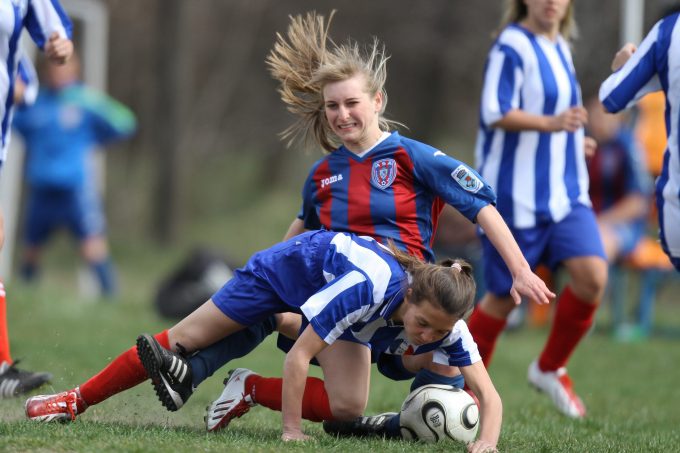 Measures used to calculate the concentration and market shares of shipping lines fail to take into account co-operation outside of alliances in vessel-sharing agreements.

As the EC gears up for its two-year container shipping Consortia Block Exemption Review (CBER), expected to be announced this week, a joint report by the Global shippers’ Forum (GSF) and MDST, published today, argues that the levels of market share in some trades are far higher than regulators realise.

The authors argue that vessel-sharing agreements, which it calls “consortia”, can cut across alliance allegiances and can result in dominance in certain trades exceeding the 30% level of market share acceptable to most competition authorities.

And some shippers believe the authors are on to something.

“We expect competition authorities to change the way they monitor the market [as a result of this research], or to come up with a reason why they won’t,” said GSF director James Hookham.

Competition regulators have traditionally relied on the Herfindahl–Hirschman Index (HHI), which measures the market share of each alliance; a score of below 2,500 points suggests a market that is not overly concentrated.

“It challenges the completeness and accuracy of the market concentration measure the carriers have quoted and we consider this study very relevant for the review of the block exemption.”

Last month, led by commissioner Rebecca Dye, the US Federal Maritime Commission (FMC), which uses the HHI, published its conclusions to a two-year investigation – Fact Finding 29 – which says “transpacific markets are competitive and have been for some time”, while the Atlantic trades are “barely concentrated”.

The report adds: “In fact, moving beyond HHI, the fact that the non-alliance share in the transpacific increased throughout 2021 provides further evidence of competition in that market.”

But Mr Hookham takes issue with Ms Dye’s conclusions. He said: “Competition authorities need to be sure that a market is open, free and fair. Certainly at a time of great turbulence and where the benefits of a [block exemption] provided by competition authorities are being enjoyed unfairly by one side, that is the escalation in rates and the lack of service.”

And following the research released today, the GSF says it believes the FF29 report “does not yet provide a complete picture, as the report maintains the liner trades serving the US can be characterised as exhibiting ‘vigorous competition’ because their HHI has been measured at below 2,500 points”.

The GSF believes the HHI does not consider the full extent of co-operation between shipping lines permitted under block exemption and other anti-trust immunity provisions.

“When these ‘inter-alliance’ consortia are included, the concentration of the market as measured by the modified HHI (MHHI), is much higher,” said a joint MDST and GSF statement.

And Ms van der Jagt added: “We believe the FMC has minimised the effects of vertical integration and other carrier activities that are distorting the marketplace.  It is also under-estimating the effect of the carrier alliances on competition.

“It underestimates how carrier collaboration has an indirect effect on the supply of space (capacity management) and on the rates charged. But this is probably due to the fact that the FMC is, to some extent, also evaluating its own performance.”

As a result, the GSF has urged all competition authorities to use the more accurate MHHI measure to calculate market share.

Mr Merk said: “Our idea [in publishing the MEL paper] is to give several indicators so we can get a broader picture of a market than that given by the HHI.”

He said the paper was an academic work and not aimed at competition authorities as such, but MDST and GSF have used its findings to offer a more complete picture of maritime trades.

The paper suggests: “The liner shipping industry is peculiar in its widespread co-operation schemes between carriers in the form of vessel-sharing agreements, also known as consortia. Carriers engage in co-operation with all their major competitors in a system of consortia that is highly interlinked. This brings considerable risks of abuse of market power.”

An EC spokeswoman said the commission could not be specific on the timing of the block exemption review, and added: “The current CBER expires on 25 April 2024. Before it expires, the commission will evaluate its impact and relevance in order to determine whether it should be prolonged and, if so, under which conditions. In the context of the evaluation, all interested parties will be invited to submit their comments on the draft rules.”