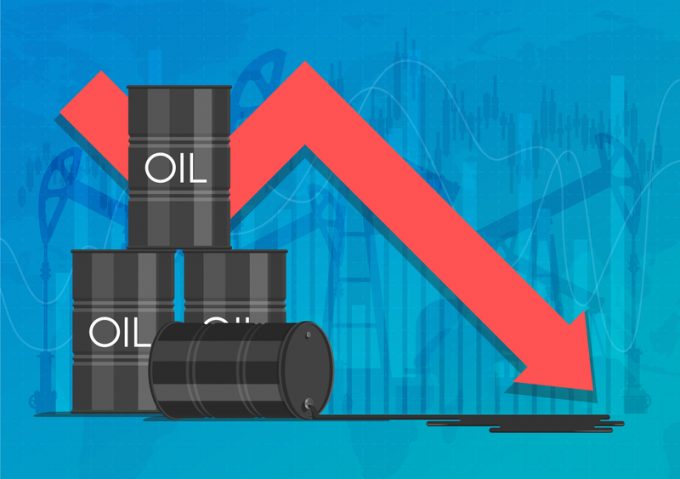 Maintaining low-sulphur surcharges as fuel prices plunged has been a bone of contention for shippers, who have criticised carriers for being slow to ditch the additional fee.

In a customer advisory on Tuesday, CMA CGM said its LSS20 (low-sulphur surcharge) in place since 1 December 2019, would no longer be applicable.

“As from 1 October 2020, taking into consideration the current price of very low-sulphur fuel oil (VLSFO), this surcharge is not applicable,” it said.

However, the carrier added that the surcharge “may come back later, as per our formula”.

Currently VLSFO on the Rotterdam market is available at about $320 per ton, compared to heavy fuel oil (HFO),  only allowed to be consumed by ships fitted with exhaust gas cleaning scrubbers, at some $275 per ton.

At the time of IMO 2020 implementation, the price of VLSFO stood at about $600 per ton, against the previous industry norm HFO, which bunkered at $300. But during the height of the pandemic, oil prices plummeted and the cost of bunkers fell to a low of $190 per ton for VLSFO.

The dramatic fall in fuel costs, coupled with hikes in freight rates, was the catalyst for an unexpected highly profitable Q2 for the majority of carriers.

One China-UK shipper told The Loadstar recently he was still being charged a low-sulphur fuel surcharge on his freight invoice from a major carrier.

“When I queried it with the line, they eventually came back to tell me it was justified as they were paying more for low-sulphur fuel than the previous fuel that they consumed on their ships. When I asked for some evidence of this, surprise surprise, they didn’t respond,” he said.

“The trouble is the carriers have the whip hand at the moment, and it has really become a ‘take it or leave’ situation, or risk having our boxes rolled if we refuse to pay,” he added.

Meanwhile, carriers that decided on installing scrubbers on their ships face a lengthening wait for a return on their investment. Based on the price difference at the beginning of the year, of say $300 per ton between HFO and VLSFO, carriers and shipowners calculated they would recover the $5m-$10m cost of a scrubber on their vessels within 12-24 months, depending on the tradelane.

However, with the ‘spread’ between the two fuels settling at about $50 per ton, an industry analyst told The Loadstar it “could be several years before they break even”.

“Even if oil prices rebound, I cannot see the spread extending much,” he said, “in fact, there is an argument to suggest that lower-demand HFO could become more expensive as it becomes more difficult to supply at some bunker stations.”

There are fears of space to store containers in Taiwan running out, after Worldwide Freight Terminals sold ...