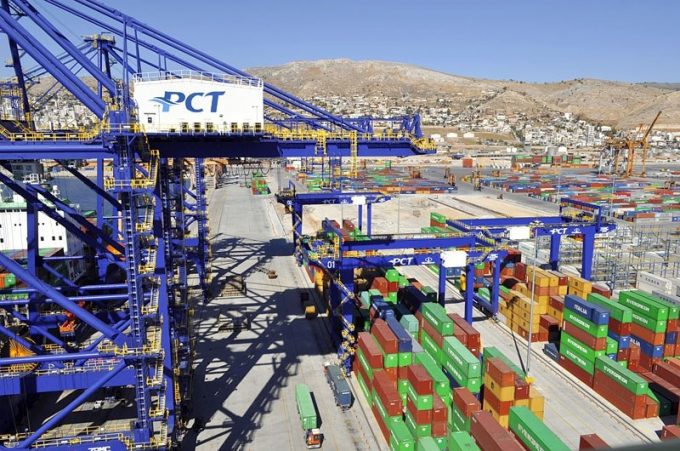 Hopes of a return to some form of normality in global supply chains after Chinese New Year in February have been dashed by analysts.

Both Drewry and MSI now do not expect the supply chain crisis underpinning highly elevated freight rates across several tradelanes to normalise before the end of next year.

“We had expected more progress at this stage,” said Simon Heaney, senior manager container research. The deteriorating situation makes us think the problem is much deeper-seated than feared, with the pandemic bringing forward latent crisis within certain sectors.”

Drewry says its “consensus view from conversations with industry professionals” is that the end of 2022 was “a more likely timeframe” for recovery.

However, although the consultant expects spot rates to decline next year, it is forecasting “a significant increase in contract pricing, leading to an increase in average global pricing of about 6%”.

Elsewhere, Maritime Strategies International (MSI) analyst Daniel Richards said freight rates were more likely to “move sideways” rather than “dramatically downward” next year, “since the task of reducing the level of congestion and backlogs across the system will take time, and the prevailing level of container demand will remain healthy”.

Continued high spot rates, together with a ‘catch-up’ in higher long-term contract rates, has obliged Drewry to upgrade its forecast for combined spot and contract rates for 2021 to a year-on-year increase of 126% – a big jump on its 47% forecast in June.

“Stronger-than-expected spot rate movement in Q3 and a longer supply chain recovery are behind our reason to upgrade the outlook,” said Drewry.

The impact of this will see another profitability record for ocean carriers in the third quarter, after an estimated cumulative net profit in Q2 of some $29bn, according to New York-based consultant Blue Alpha Capital.

Drewry says it now expects the liner industry to clock up an “eye-watering” ebit of $150bn this year, up from its previous forecast of $100bn.

It says the input of higher charter rates for ships and bunker prices rises “had little impact” on the results, given the scale of the revenue hikes. Moreover, it is expecting carriers to make “slightly more again” next year, as the much higher contract rates impact carrier results.

Indeed, Hapag-Lloyd’s average rate for Q2 was said to be $1,714 per teu, while Maersk recorded an average rate of just $1,519 per teu, reflecting a high level of contract cargo carried during the period.

“With regulators breathing down their necks looking for evidence of unethical activity, lines are on the defensive, and recent moves by some to cease further spot rate increases need to be viewed through the prism of a PR war,” notes Drewry.