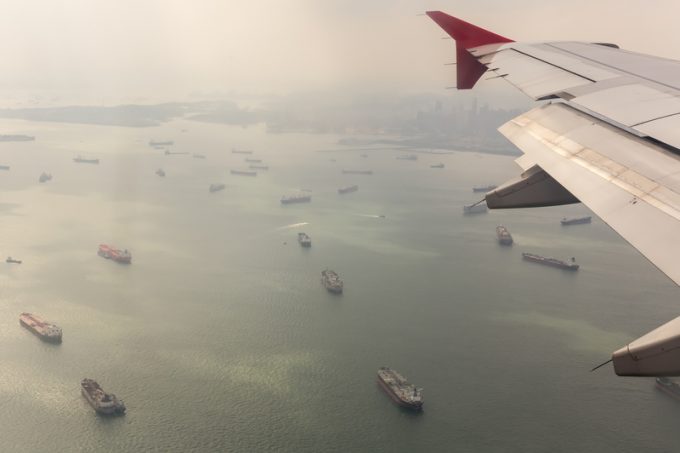 The sea-air business via Dubai and Singapore is back up and running, as air freight rates continue to stabilise.

Aeromar Sea Air, which suspended its business in March when air freight rates skyrocketed in Asia as passenger aircraft stopped flying, said it was re-introducing services.

“We still have some limits on capacity, but there is enough to offer a professional service; so we are back,” said managing director Nick Coverdale.

“Rates are stable, in the context of the current market – although in normal, sane times they would be considered unstable. Nothing makes much sense at the moment.”

Rates varied, he said, at between $3 and $6 per kilo from East Asia to Europe.

The service had to be suspended when air freight rates were changing dramatically during the sea part of the delivery. Mr Coverdale added that he had seen more enquiries from forwarders who “don’t trust the ocean carrier to ship the goods, when so much is being rolled over”.

The rate stabilisation is due to increasing amounts of air freight capacity coming back into the market, although according to Seabury’s latest data this morning, global air cargo capacity remains 28% lower than this time last year.

“Most tradelanes show strong double-digit decreases in cargo capacity. Capacity on the transpacific is mostly flat, while capacity between Asia and Europe declined by roughly 10% vs. 2019. North America-Latin America air cargo capacity is almost back to 2019 levels,” it said.

Meanwhile, it added: “The increase in China outbound freighter capacity is lower compared with previous weeks, mostly due to a decline of capacity out of Shanghai and Chongqing, while other key cargo airports in Asia showed strong capacity growth”.

On Latin America to North America routes, additional freighter capacity has, in part, compensated for the loss of bellies, which are down 80% year on year.

“Volatility and uncertainty remain the only real constants for the time being,” noted the company.