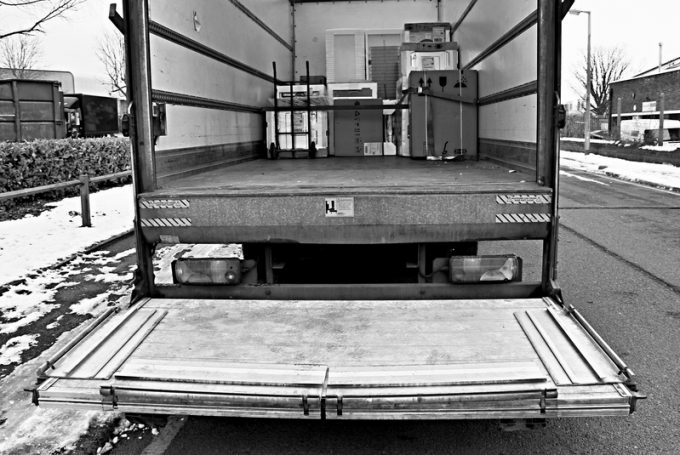 A Romanian gang, dubbed the “acrobats,” who robbed trucks travelling at 90kph on French motorways, were jailed yesterday by a Paris court, French media reported.

Once on the motorway, the first vehicle got in front of the truck to slow it down; from a second vehicle directly behind the truck, a gang member climbed through a roof hatch to the bonnet and proceeded to break the locks of the truck’s doors, enter the trailer, and pass the goods inside  to accomplices in the second vehicle.

“It takes a lot of dexterity, a lot of daring and a lot of composure,” the public prosecutor commented.

The 16-strong gang was “particularly well-organised”, she added, making reference to rental of hotel rooms, use of false identities, customisation of vehicles, location of warehouses to target trucks and communication by walkie-talkie as they fled. The stolen goods were sold in Romania.

The gang members were charged with 11 aggravated thefts, committed in 2018 and 2019, with Tech Data and Christian Dior also filing civil suits against them. The value of the stolen goods has been estimated at €1.5m ($1.62m).

The gang, four of whom were tried in their absence, are also suspected of carrying out thefts in other European countries. They received prison sentences ranging from 18 months to six years and fines of between €5,000 and €25,000.

TAPA, the Transported Asset Protection Association, is running a free-of-charge virtual conference next week to ...