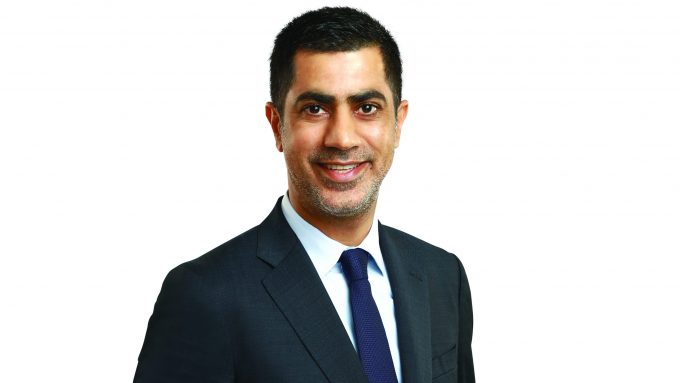 He is a business leader with a wealth of experience spanning over 20 years in maritime industry.

He joined the unit, one of the port operator’s most important regions, as Mr Raj returned to Dubai to take up a senior role overseeing special projects.

Mr Abdulla was most recently chief executive and managing director for DP World’s Asia Pacific region and chairman of Asian Terminals Inc, its operation in Manila, and managed business units in China, Korea, and south-east Asia for four years.

During his time in the role, the region saw 13% compound annual growth in profits and in 2017 posted a cumulative throughput of 24m teu.

His previous roles include senior vice president for global operations at DP World Head Office in Dubai, and chief operating officer for Jebel Ali operations, including container terminals and general cargo, where he initiated additional capacity expansion projects at Terminal 2 and Terminal 3.

Mr Abdulla is not new to Europe however, as he was part of the start-up management team in at the Romanian port of Constanta for three years.

He holds a Bachelor’s Degree in Geography from UAE University and a Diploma in Maritime and Port Management from National University of Singapore.