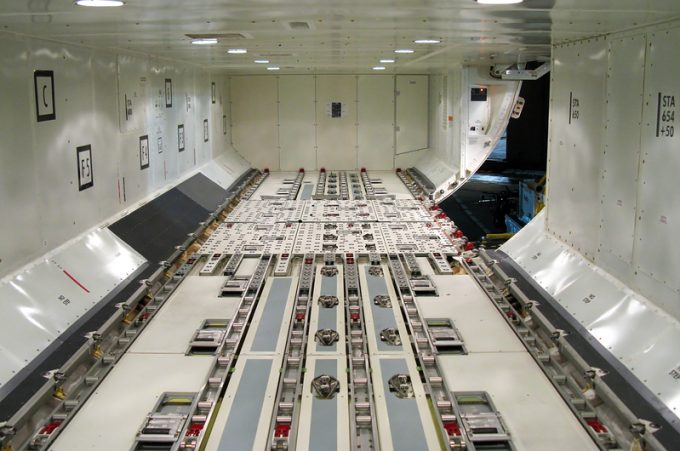 The air freight market may be relatively quiet, but “the forecast remains for another peak”, according to Freight Investor Services (FIS).

Noting “a highly supportive summer period [an unusual thing for the ‘normal’ airfreight market] stretched inventories and the reopening of economies post-Covid”, Peter Stallion, head of air and containers at FIS, noted in today’s Baltic Exchange newsletter that the market would likely see both strong demand and “strong forward capacity”.

Much of course still hangs on the return of long-haul passenger traffic. He added: “Owned charter capacity is still king. However, as rates come off – and passenger-freighters become less viable – we may also see another rebound in rates as capacity goes offline, and then comes back online, as demand and prices recover.”

Rates are currently between 60% and 120% higher than pre-Covid levels, depending on the tradelane.

Westbound transatlantic and Asia to Europe have both seen drops of some 8% since May, while Asia to North America has fallen further, 9% from Hong Kong and 16% from Shanghai, according to the Baltic Air Freight Index. Year on year, lanes to North America are generally higher, while lanes to Europe are lower.

Bruce Chan, VP global logistics for Stifel, said he didn’t expect a return to ‘normal’ rates for a while.

Noting that air freight rates are now connected to passenger demand, epidemiology and port operations, he said none of the factors pointed toward “structurally lower rates anytime soon”.

Stifel reiterated that it didn’t see a big return for long-haul passenger travel before 2023 or 2024, but Mr Chan said rates were unlikely to stay at this level for another three years.

But he added: “There are structural factors that may keep rates higher than before, including the global rise of e-commerce and the fractionalisation of supply chains in search of labour, capacity and production diversification.

“And several large freight forwarders have now declared air charter to be a permanent part of their service offering, not just peak capacity infill”

Stifel said rates could be expected to remain high until next year, and were likely to rise soon.

“Recall that there was no back-to-school season in 2020, retailer inventories remain near historic lows, ocean capacity remains under pressure and port terminal bottlenecks and trucking shortages are increasing hinterland lead times.

“These factors will be slow to unwind, in our view, and leave precious few alternatives to airfreight for shippers in need, especially if we see a Q4 peak. So, as little relief as the current lull offers to purchasers of airfreight capacity, we do expect things to get worse before they get better.”