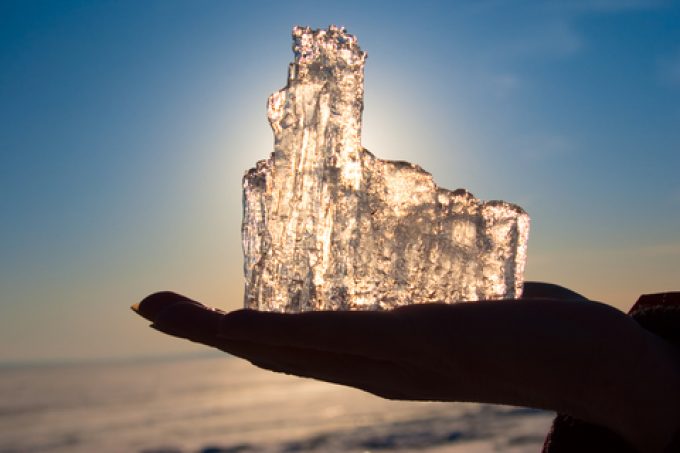 Crises, challenges and competitiveness, according to the strapline for the Cyprus Maritime Conference, are the three Cs shaping the development of shipping and logistics.

But chaos, confusion and collaboration, in a world struggling with transition, would also work.

Trade is governed by the economic structures of the neo-liberal west, which dominate (chaos) the regulatory framework (confusion), and the technological constraints which require a level of collaboration between competing entities rarely seen – but these are beginning to show signs of bearing fruit.

For the green lobby, the aim of living on a planet in harmony with all other species may not chime with the song sung by free marketeers, who focus on trade first.

Trade under these circumstances will present its own problems, and for Ben Nolan, MD at Stifel’s Equity Research, the changes are not the oft touted ‘new normal’, but just the way the world is.

Mr Nolan quoted an historic shipping name, Aristotle Onassis, who said: “We must free ourselves from the hope that the sea will ever rest, and learn to sail in high winds.” In other words, the world is how it is, so just get on with it.

And that is where we are today. All trade now must consider the green transition, and that was reflected at the Cyprus conference.

International Maritime Organization (IMO) secretary general Kitack Lim told delegates: “IMO regulations are framed to drive innovation in ship design and propulsion, along with research and investment into alternative low and zero-emission fuels, to ensure this energy transition is just and equitable.”

Mr Lim’s task is to bring together more than 180 countries that carry equal voting weight at the IMO. Which is why he emphasised: “All proposed policies and measures must take onboard the need for skill and technology development in developing countries to bridge the gap with the developed countries.”

EC transport commissioner Adina Vălean, with a state membership of 27, has a more nuanced view. She said: “As regulators, our role is to set a clear and stable legislative framework for the market.”

In meeting these aims, the EC will set out new rules to reduce the greenhouse gas intensity in fuels, and one of the main levers is its emissions trading system, to which shipping will now be added.

“Our policy is technologically neutral. We are interested in the outcome, but you know best how to get there,” Ms Vălean told delegates. “The challenge we face with various modes of transport is to see what fuel is more appropriate.”

She explained that the ‘transitional period’ would mean using an array of energy sources that are available and appropriate for the role a vessel or truck would play, while electric power for shipping operations, for example, was not yet ready. Therefore, she argued, with the available technology, and while battling various recent global crises, climate change goals can be met by making sure commerce remained unhindered.

Commerce in this sense means developing market conditions in which new and alternative fuels can thrive, and to create incentives for the market to develop them. As a result, “LNG is part of the solution”, claimed the “technologically neutral” policymaker.

It may appear a minor point, but if your target is 10 miles away and your aim is a millimetre out, your bullet will miss by a mile. So, by asserting the primacy of the market over the environment is to suggest commerce is more valuable than the survival of living things on Earth.

That must be at odds with many of Mr Lim’s member states, particularly in those low-lying Pacific islands and the drought-ridden parts of the world.

The pandemic saw changes to patterns of consumption “almost overnight”, said Ms Vălean, which sparked crew shortages and congestion at ports and transport networks. And Russia’s war on Ukraine has had global repercussions for supply chains, with fluctuations in energy prices and capacity and inflation, forcing a rethink to keep important cargo moving in and out of the country.

“But despite these crises, European logistics chains have shown themselves to be resilient and adaptable,” said Ms Vălean.

Mr Nolan argued: “We’re living in an environment of populism. And what that means is that much of the world and many of its leaders are more internally focused, and so there’s a lot of protectionism going on.” That, he said, led to insularity and isolation, adding: “It creates winners and losers”.

Not the collaborative framework necessary to meet the existential crisis posed by climate change.

Markets are a human construct. We must not view them as the answer to the climate crisis, because that will set rich against poor, developing world against developed, vested interests against those with little political power.

Leading to more chaos and confusion.

Companies have been accused of overstating their green credentials through ‘greenwashing’, but a new EC ...