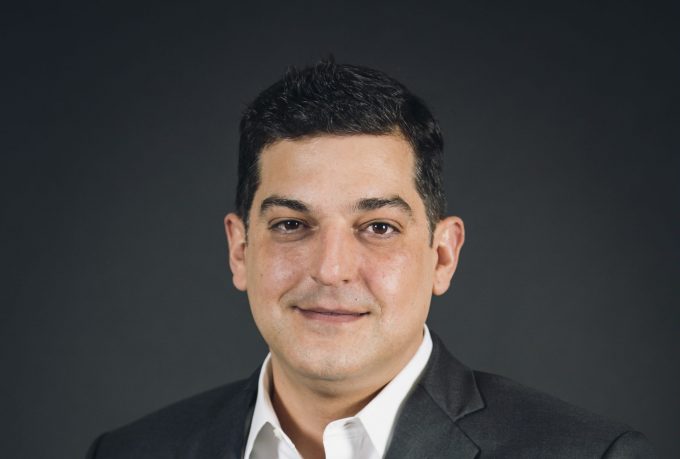 UAE transport and logistics operator Aramex has promoted Othman Aljeda (pictured above) to be its new chief executive after Bashar Obeid resigned on 29 April.

Mr Aljeda joined Aramex 1994 and has worked in a variety of management roles in the intervening over the two decades.

From 2007 to 2017, he set up Aramex’s first regional office in Asia and spearheaded its expansion plans in the region, establishing major hubs in Hong Kong and Singapore.

In 2017, was named Aramex’s regional chief executive in Europe, North America and Asia and, last year, he also served as interim chief operating officer for six months, “ensuring stability and continuity through the pandemic”.

Mohamed Juma Alshamsi, Aramex chairman, said: “Othman’s knowledge and wealth of experience in the industry, coupled with his deep understanding of what drives Aramex and its people, will help further progress our journey and reinforce our leading position in our core markets.”

Outgoing CEO Mr Obeid said: “It has been my pleasure and privilege to be part of the Aramex family for the past 28 years, and I am honoured to pass the reins to Othman. We have worked closely together on strengthening Aramex’s network and presence in Asia and Europe. He is a well-respected leader with a proven track record of driving change and constantly innovating to consistently deliver results year after year.”

Mr Aljeda said: “I would like to thank the board and the leadership team for this opportunity and show my gratitude to Bashar, as well as the inspirational legacy he leaves behind, notably the digitally transformed and people empowered business he helped take to new heights.

“We will continue to build on our solid foundation, capitalise on our strengths, grow our industry verticals and take the lessons we learned from the pandemic to find the most innovative solutions and create greater value for our customers.”

Aramex must be one of the few, if not the only, logistics company to see ...

Against the odds: Abu Dhabi Ports in rocking IPO debut

Aramex has appointed Nicolas Sibuet as its chief financial officer. He joins from Abu Dhabi ...