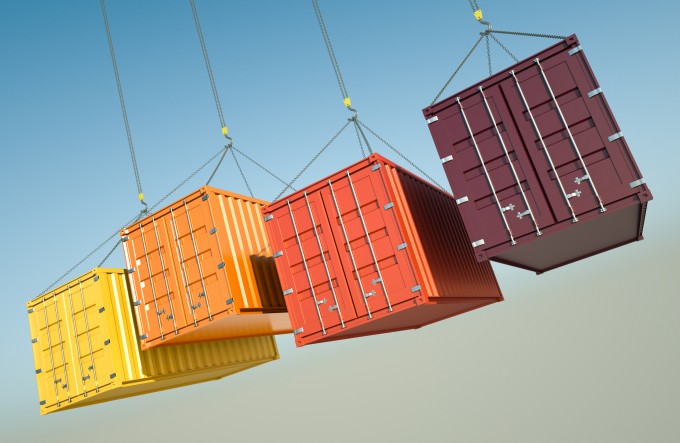 Risk management director Peregrine Storrs-Fox told The Loadstar: “We are lobbying the IMO to make changes to its inspection programme, which despite the low number of governments partaking has made compelling finds.

“It is unclear why so few governments are participating, but we believe if commercial entities were allowed to conduct these inspections it would prove more effective.”

Under current IMO legislation, national governments are responsible for conducting inspections, and while carriers do conduct their own, they are not reported to the IMO.

With just six governments currently believed to be providing reports to the IMO, TT Club believes expanding this to commercial entities may get a better pool of responses.

“It is unclear why governments are not participating, it may be due to a lack of resources. Adding carriers to the mix could remove this problem,” said Mr Storrs-Fox.

“And those governments that do perform these checks mostly focus on the containers they are exporting. Maersk is focusing on imports and exports.”

Maersk hopes its inspection programme can help prevent fires that break out inside boxes during transit and shipments being damaged because boxes are not correctly lashed.

The carrier said initially the project would focus on shipments in and out of the US, paying the National Cargo Bureau to conduct checks on containers selected at random.

“We will endeavour to have the inspections completed as quickly as possible to reduce the delay in the intended transport of the container,” it added. “If a container is inadequately stuffed, lashed, secured or found to contain mismatching cargo, it may be necessary to take corrective actions for onward transportation.

“This may involve reworking the container to ensure it is compliant with regulations… the cost for such reworking will be charged to the shipper/consignee.”

Maersk also warned that, with inspections being performed in the US, a container that has already made an ocean transit may still be selected for inspection.