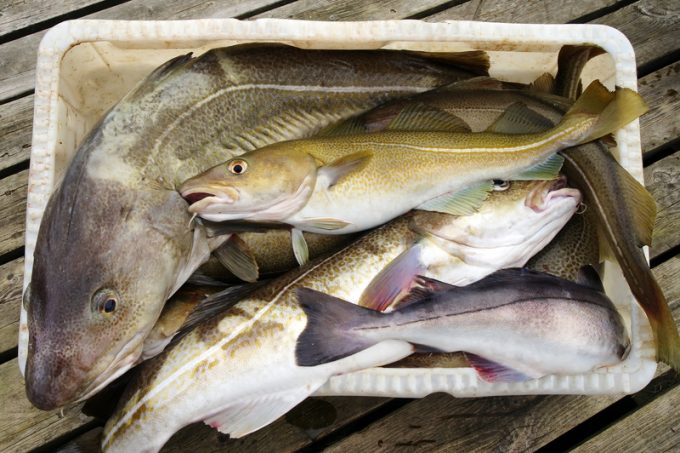 Oslo Airport’s hopes for a new seafood centre are looking slim after airport operator Avinor backed out of a deal with Worldwide Flight Services (WFS) to develop the facility.

A spokesperson for Avinor told The Loadstar the deal’s collapse followed changes made to the agreement by WFS.

“Avinor and WFS signed a letter of intent in the autumn of 2018 on the construction and operation of a new seafood centre for air cargo at Oslo Airport,” said the spokesperson.

“WFS and Avinor now agree to terminate this letter of intent… WFS initiated changes that could not be implemented under the Avinor procurement regulations.

“And we will now consider whether or how to arrange for seafood exports over Oslo Airport.”

Avinor declined to go into details of the WFS changes.

Following the MoU, WFS was set to operate the centre, which would be capable of handling up to 250,000 tonnes of seafood annually.

Avinor is predicting Norwegian seafood exports by air last year will surpass 230,000 tonnes, and while the actual figures have yet to be released, the numbers are likely be high.

According to the Norwegian Seafood Council, 330,000 tonnes of salmon alone were exported across all modes by April this year, up 5% compared with the first four months of 2018m  with

“This is especially true for the EU, Asia and the US, and with this year’s skrei [Norwegian cod] season now ended, high demand is driving high volumes and high prices,” she added. “We have also been helped by the currency situation in April, where the Norwegian kroner has been weak, especially against the dollar.

“Overall, this has been a fantastic month for Norwegian seafood exports.”

However, it appears that not everyone believed the growth was enough for a new centre at Oslo, and there were other concerns over the Avinor-WFS project, including those expressed by Norwegian Air Cargo chief executive Bjorn Barman-Jenssen, who reportedly claimed that Oslo already had “enough warehouses”.

Other operators suggested the new facility could lead to other centres closing, according to reports out of the Norwegian capital.

The Loadstar contacted WFS for comment, but it had yet to respond at the time of publication.

Yesterday, Avinor reported a NOK46m ($5.2m) loss for the three months to April, compared with NOK36m a year earlier. Chief executive Dag Falk-Petersen said that, as a result of the poor performance, the company would continue efforts to cut costs and streamline the business.