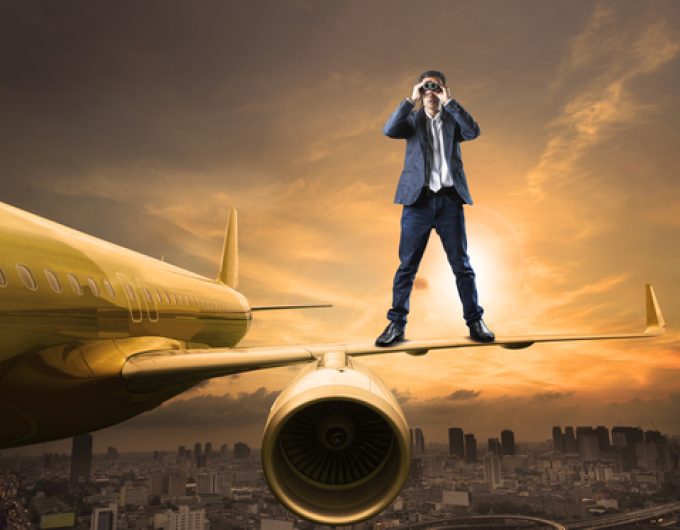 The data provider has, until now, focused on the maritime industry, building a platform focusing on ships, with more than 2,500 users.

It has now turned its technology to aviation.

All narrowbody and widebody aircraft – including those made in China, Ukraine and Russia – will receive a daily valuation on a platform that will also enable fleet searches and transactions. VesselsValue is also in the process of finalising an ADS-B tracking element for aircraft, which it offers via AIS in shipping.

“Surprisingly, unlike shipping, transactions are hardly ever reported in the aviation space and, when they are, the prices are rarely disclosed… until now,” said the company.

Covering some 37,000 aircraft, orderbooks, prices, sales and transactions will be easily searchable “in an effort to bring true transparency to this comparatively opaque market”.

The company said that. each night at 8pm GMT, the “valuation algorithms are automatically recalibrated with the latest transaction and market sentiment data, resulting in VesselsValue being able to produce live and objective aircraft, fleet and portfolio values instantly”.

However, freighters will not appear on the platform at launch.

Aviation lead specialist Gary Crichlow explained that while freighters have a passenger counterpart, “they are completely different markets with separate value dynamics, which means freighters need their own distinct automated valuation model.

“We’ve seen this fact illustrated quite clearly during Covid, as the freighter market has boomed while the passenger market stalled. We have already begun laying the groundwork in our fleet and transaction database to model the freighter market values, and these will be released in future.”

VesselsValue said the information was aimed at lessors, lenders, investors, banks, insurers, owners and operators, among others. Modules range from £5,460 to £32,700 for full access to values and the database.

Many aircraft transactions are not disclosed, with either the price or the buyer anonymous. But VesselsValue said it could “derive a clear picture”.

“VesselsValue has a huge team of in-house transaction experts across Manila and the UK, whose sole focus is on investigating aircraft deals and deriving a price by removing any encumberment related to a transaction,” explained a spokesperson.

“It’s no secret that prices are often difficult to find, but by a painstaking process of piecing together information and insights from our industry network, regulatory filings, press announcements, aircraft registries and other sources, we are able to derive a clear picture of prices paid.

“We then provide not only the reported deal prices we find, but also our calculations of what the aircraft would have sold for on an unencumbered, ‘half-life’ basis. We believe in making things as transparent as possible. The valuations are algorithm=driven and produced by a model that inputs market sentiment and transactions data.”

The spokesperson added: “Occasionally we may have to class a transaction with an ‘unidentified customer’, but typically we are able to find these by using a combination of methods via the team of analysts.”

The platform will also track incidents relating to individual aircraft, while “future enhancements” will allow it to adjust values to account for incidents. It will also track the increasingly popular conversion market.

Richard Rivlin, founder and CEO of VesselsValue, said: “The platform will allow anyone with exposure to aircraft to better track and understand values, transactions and other market changes.

“This will, in turn, help them manage and reduce risk, make better informed decisions, support their negotiations, speed up their financial reporting, conduct detailed analysis and, most importantly, know the daily updated current or historical value of any aircraft, fleet or portfolio whenever they need.”

One user of the maritime platform said: “It is quite simply the most comprehensive database on the world containership fleet, in terms of individual vessel information, charter history, historical values and where vessels are in the world. This information has become increasingly important to know in the current market.”

Security consultancy Dryad Global has warned all shipping to leave the Black Sea area around ...

One of CMA CGM’s new 15,000 teu ships suffered mechanical failure as it was about ...