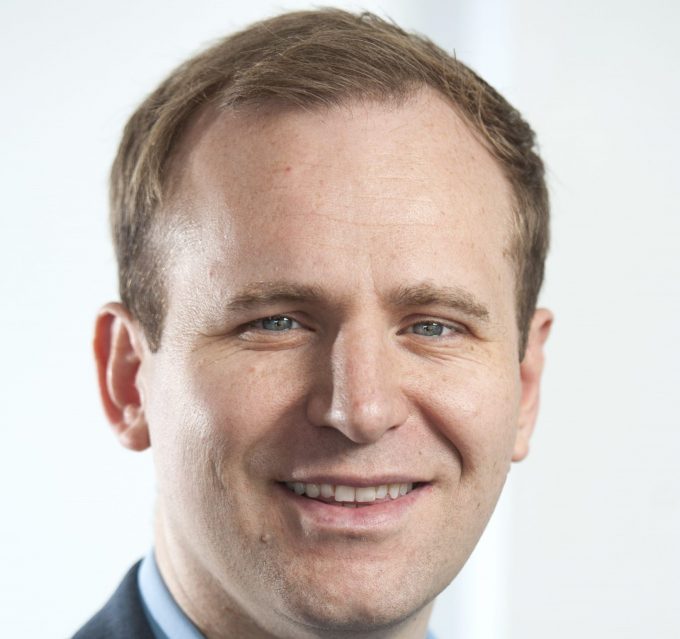 Former CMA CGM UK MD Gary Jeffreys (above) has been named as the new UK & Ireland MD for Maersk.

Mr Hancock has “led the organisation since early 2020, [and is] leaving the company at the end of July to pursue external career opportunities”, according to Maersk.

Karsten Kildahl, regional MD for Maersk in Europe, added: “I thank Jeremy for his strong leadership and valuable contribution.”

The move represents a return to Maersk for Mr Jeffreys, who joined the commercial team at Maersk UK in 2003, where he held various senior positions including head of external sales and country manager for Safmarine.

He subsequently spent time at Maersk’s headquarters in Copenhagen, leading the sales capability function, and then as head of customer services for north-west Europe.

“I am pleased to see Gary return to Maersk,” Mr Kildahl said. “I know him as a motivating leader with a true passion for customers, and I am convinced that he will play a key role in contributing to our strategic journey and be a strong role model for the true customer obsessions we want to foster across the organisation.”