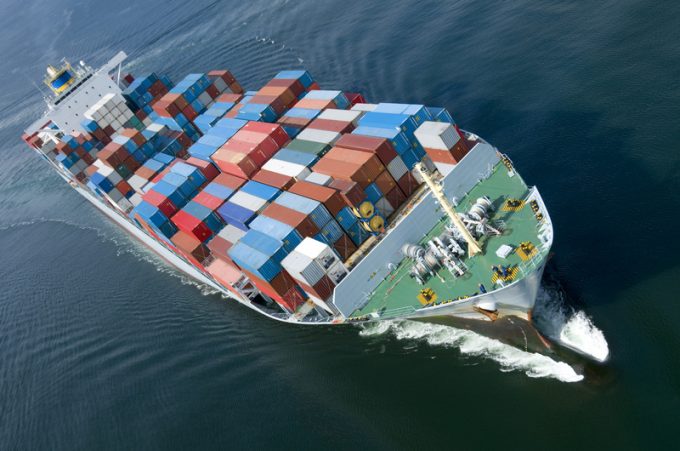 The spread between rates on the spot market has reached an “unprecedented” level, with wide-ranging implications for container shippers this year.

Analysing rates from Asia to North Europe during a webinar this week, freight rate benchmarking firm Xeneta showed how the average spot price had jumped some 2,000% over the past five years to $8,300.

However, as in previous years the spread between the lowest and highest short-term rate was around $1,000, the current spread ranges between $6,000 and $11,000.

And now, Xeneta CEO Patrik Berglund said, the long-term contract market was starting to follow suit, with rates 150% higher than a year ago.

“The spread is unprecedented, and a strong indication that there’s so much uncertainty in the market,” he explained.

“Suppliers are behaving very differently towards different customers, and there’s a big difference between what you achieve when going with forwarders or with carriers direct, which also says something about your volumes, in most cases.”

“It depends, because on certain trades you will see an increase of 30%-50%, sometimes even more, depending a bit on your supplier strategy,” he noted.

“One of the key messages for 2021 is that your tender budget on paper is not what you will pay in reality, because most companies will suffer when they have additional volumes pop up and the spot market is four times higher than what they contracted long-term.

“Therefore, it has never been as important as it is now to predict the volumes as precisely as you can,” advised Mr Diephaus.

Indeed, hinting at the two-tier pay-to-play system emerging in the industry, Mr Berglund said carriers were “way more sensitive” when it came to the predictability and reliability of their customers.

“Those that can accurately forecast their volumes and deliver on that get the better service,” he said.

Mr Diephaus added that carriers chasing higher spot market rates meant shippers needed to “nominate more suppliers for the same volumes than they did in the past”.

Looking ahead, the Xeneta duo warned how, while secondary lanes such as North Europe to US east coast had seen less volatility, the “ripple effects” from Asia-Europe could impact other corridors. Overall, rates are unlikely to drop until the second half, they said.

Meanwhile, as shippers grapple with rising freight rates, service levels from carriers appear to be heading in the opposite direction.

“What’s almost incredible to witness is the harder it is to get equipment, the less capacity is available and the less-reliable carriers’ sailings are, the more they charge their customers – which has been the situation for the the last three or four months in particular,” Mr Berglund noted.