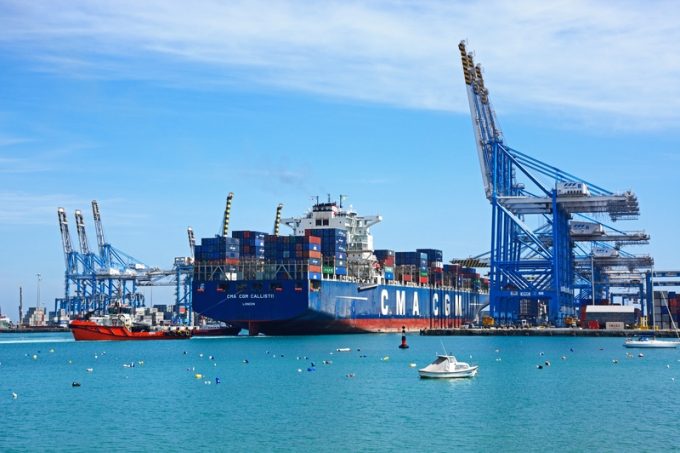 The Ocean Alliance is set to increase capacity on its global deepsea services by around 9% this year.

This compares with the current Day 4 network’s 325 vessels with capacity of 3.76m teu.

However, other than the capacity upgrade, there is very little change, leading analysts to suggest that, after the experience of the past year, carriers have become far more agile in their network strategies and that the grand annual unveiling of networks is diminishing in importance.

“Fewer and smaller changes are being made in this ‘spring cleaning’ each year,” said eeSea founder and CEO Simon Sundboell. “It used to be a major thing, but the carriers no longer wait until April with desired changes, but execute them during the year.”

“When I was at Maersk it would take us three-to-four months to perform even simple network changes, from discovery of the need to it being executed.
“Now, that process takes much less time, down to weeks. It’s been coming for years, but was really first seen at a large scale during the burning platform that was Covid-19,” he added. “It has the potential to transform the carriers’ finances – but can seem harsh to the shippers, who suffer from more sudden changes.”

Of the 39 Ocean Alliance services announced for this year, only one is relatively new – the Asia/Middle East-North America pendulum service, known as CC4 by CMA CGM and AACI by Cosco.

However, as Mr Sundboell pointed out, the AACI was a Cosco standalone service that appears to have been brought into the alliance network.

Meanwhile, only 13 services of the current network will see changes in April, and these are all relatively minor. For example, of the seven Asia-Europe services, the NEU1 will drop its Kwangyang call, the NEU4 will exchange a call at Algeciras for Malta, the NEU5 drops calls at Algeciras and Malta for Tangier Med and the NEU7 drops a Kaohsiung call in favour of Xingang and adds a transhipment call at Piraeus.