'Not everything will be alright on the night', admits Brexit minister Gove 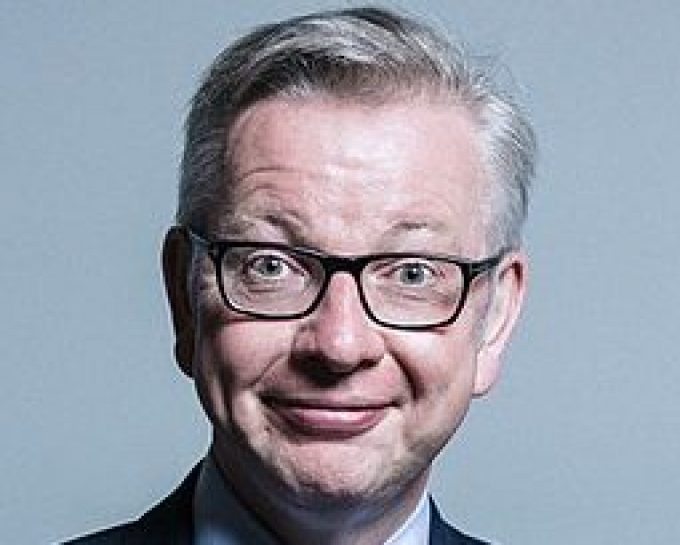 Brexit minister Michael Gove appears to have shown where government will pass the buck when – or a faintly possible if – Brexit chaos ensues in January, with EU bureaucracy and French strikers the most likely prospective bogeymen.

Asked during this week’s Logistics UK’s Get Ready for Brexit webinar whether there was any update in trade negotiations that may calm the nerves of retailers in Northern Ireland, Mr Gove said he hoped to have news next week, but his team was tied up by “EU legalese”.

“The two big challenges for retailers are significant increases in the number of export health certificates for mixed loads, resulting in higher consumer costs, or limited choice,” he said.

“And then single market rules restricting cooked meat products, which I can understand for goods from Australia or New Zealand, but when you’re in the United Kingdom maintaining, as we are, exactly the same standards on food hygiene, I think the EU position is illogical.

“We have to negotiate through the EU’s legalese. I’m confident we’ll be able to but to my regret, in the nature the EU works, we probably won’t be able to go public until next week.”

Mr Gove said efforts were also being taken to mitigate disruption associated with political problems in France – “strikes or whatever”.

Questioned on the prospect of five-mile lorry queues in Kent resulting from French Customs trialling its new border systems, Mr Gove suggested it was “inevitable that there may be some disruption,” adding that “not everything will be alright on the night”.

Nonetheless, he claimed everything that could be done on the UK side of the Channel was being done to ensure these visions of the future did not become a reality.

“We have been working with our colleagues in the Kent Resilience Forum and, indeed, our counterparts in France to eliminate as many risks as possible,” said the minister.

“We’ve been asking businesses not to send goods across the short straits unless confident they’re compliant with the new rules, because what we don’t want to have is hauliers in good faith making the journey with non-compliant goods and clogging up this vital artery.”

However, sources across the supply chain have roundly lambasted government preparations for Brexit. Many have questioned why so little attention has been paid to customs procedures until so late in the day, despite knowing in 2016 what would be needed.

One source told The Loadstar the situation had improved since Mr Gove took charge, before adding that this was coming from a low base, while another said the fundamental cause of the expected chaos has been government’s focus on political propaganda.