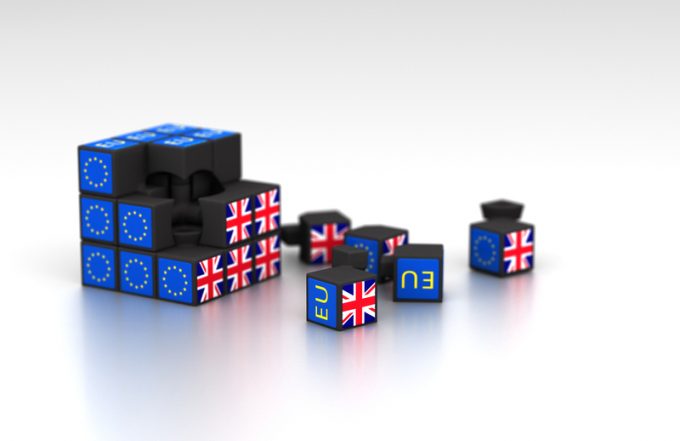 Chair of the Association of Freight Software Suppliers Steve Bartlett and director general of the UK Association for International Trade Des Hiscock told the EU goods sub-committee CDS was “not ready” and efforts should turn to a fall-back option.

“We are working on six systems to handle trade flows following the end of the [Brexit] transition period,” said Mr Bartlett.

“Of these, three are adaptations of existing EU systems, to which we are adding a UK flavour, and one is CHIEF, the legacy customs declarations system. We’re reasonably confident they will be ready by the end of the year.

“But CDS is causing grave concerns as it is unproven, has only been tested at a simplified level and lacks the functionality for the new customs processes.”

Set to replace CHIEF next year, the government had planned to roll out a test variant of CDS at the start of this year to allow industry to acquaint itself with the system. However, what was eventually released was a “dramatically descaled” version that lacked many of the functions government had promised.

Mr Hiscock told the committee: “The CDS that has been presented is not going to deliver what is required to effectively manage UK hauliers’ needs. It is not ready, remains unproven and, as late as Friday, was not working.

“Authentication problems with HMRC, alongside connection issues, left us unable to test a declaration. With 52 days to go, this is totally unacceptable.”

Adding to worries within the industry is that it takes roughly four times as long to process a declaration through CDS as it does through CHIEF, added Mr Hiscock.

Former head of the UK’s Rail Freight Group Lord Berkeley asked whether a fall-back option existed, if CDS failed, and Mr Hiscock said he believed CHIEF was the fall-back and that this was where focus should now turn.

“CHIEF’s capacity has been substantially increased so it should be able to handle volumes, and government grants have focused on training people in it,” said Mr Hiscock.

“Government needs to end this unnecessary insistence on pursuing CDS. It does not make sense.”

HMRC has delayed the roll-out of its new customs platform for exports following a series ...