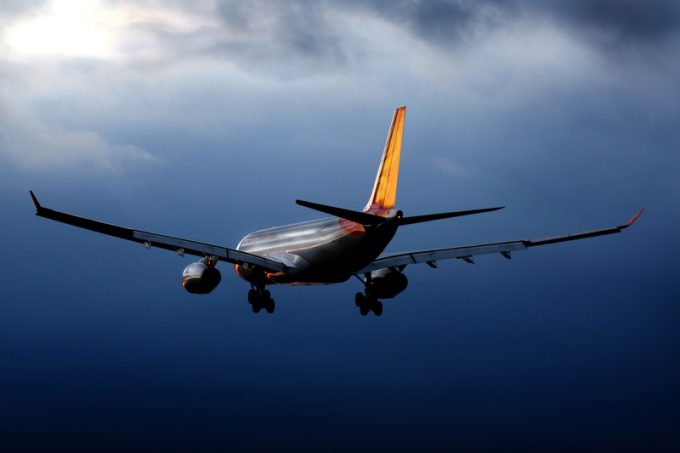 Chinese carrier Hainan Airlines is to operate direct flights between Oslo and Beijing as the carrier looks to target China’s growing appetite for seafood.

Due to commence next spring, three weekly flights between the Chinese and Norwegian capitals will utilise an Airbus 330-300.

“The direct flight to China will be very positive for the export of fresh Norwegian seafood to the fast-growing Chinese market,” he said.

“Fresh fish have short shelf life, and faster shipping time will ensure the quality of the goods. The route is expected to transport seafood to an annual value of $24m.”

Some projections suggest Norwegian salmon exports to China could hit 100,000 tonnes this year, just three years after a ban on the trade was lifted.

“Although Norway increased first-half exports, estimates from other salmon-producing nations indicate Norway is losing market share in most regions,” it said.

“While Norway is increasing export volumes by 7%, global growth in salmon trading is expected to increase by 13%.”

And it seems Chile is providing the greatest competition, with the NSC pointing out that volumes from the South American nation jumped 35% in the first six months this year.

Seafood analyst Paul Aandahl said Norway had experienced problems in the first half selling its salmon to China.

“Both China and other markets in the region have a strong preference for larger fish,” said Mr Aandahl. “And a challenging lice situation in recent years has sometimes led to salmon farmers slaughtering fish instead of treating them, which has led to a lower average slaughter weight. So one hypothesis could be that Norwegian fish were seen as too small for the Asian markets.”

He said Norway saw its market share in Asia drop from 60% to 46% between January and June.

However, other fish products are growing on China, with the Norwegian Seafood Council noting heightened demand for cod.

The South China Morning Post reports: – Exports grew by 18.1 per cent in December from a ...