News / A mixed year as volumes grew at Contship Italia 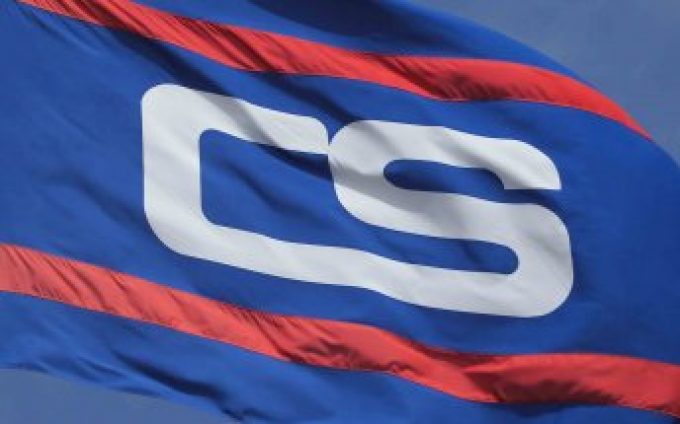 In total, the six terminals handled 6.3m teu from 6,888 vessels (itself an increase of 4%), with Medcenter Container Terminal handling an extra 250,000 teu. Salerno Container Terminal volumes also grew, albeit less impressively, up to 375,000 teu from 341,000 teu the year before.

However, Cagliari International, La Spezia, Terminal Container Ravenna and Eurogate Tangier all reported declining volumes, with Tangier’s volumes down by more than 100,000 teu.

Contship Italia president Cecilia Eckelmann-Battistello said the container shipping business was continuing to face instability and competition as shipping lines reorganised their networks, but added that the operator remained totally committed to the needs of its customers.

On the intermodal side, trains operated through the group’s Rail Hub Milano increased by 26, to 5,896, while its rail carrier, Oceanogate Italia, covered an extra 86,000km.

You can see the full results here.