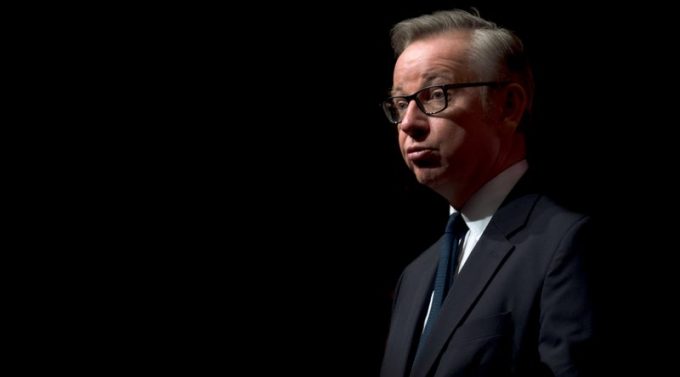 UK Brexit minister Michael Gove provided a “starry-eyed” interpretation of post-Brexit trade with the EU, even as a test run of the new border checks resulted in five-mile lorry queues from Dover.

During Logistics UK’s Get Ready for Brexit webinar, Mr Gove provided little of substance and seemed to be using the occasion as an opportunity to rebuff suggestions that government had been seeking to direct blame towards business for any chaos that may ensue.

Although he said: “I want to emphasise it’s my responsibility to get everything ready,” he added: “Sometimes our friends in the media suggest government is saying business is not stepping up to the plate.

“Let me assure you that this is absolutely not the case. Business has been completely engaged. Everything we are doing has been conducted against the backdrop of the Covid-19 pandemic and logistics has been central and invaluable to this great national effort.”

Due to the impact of the pandemic, Mr Gove said many import controls due to take effect on the UK side of the border on 1 January would now be introduced in stages. And he appeared to try to lay the blame for any chaos in January on EU members.

“What I cannot say is what the approach on the other side of the border will be. What I do know, though, is the approach the EU has taken throughout the process,” he said. “This is an approach of ‘rules are rules’ and when it comes to the checks, these will be applied.

“I think we cannot expect a laissez faire approach to the new rules at Calais or at any of the other EU ports.”

With fewer than working 30 days to go to the end of the transition period, both sides in the negotiations for a post-Brexit trade deal have yet to announce a breakthrough. Mr Gove said he and his colleagues were working on agreeing a free-trade agreement (FTA) with EU negotiators that he hoped would also ensure a better trading atmosphere and clear up some of the “known unknowns”.

“There are a number of known unknowns tied to the negotiations, many on trade between Great Britain and Northern Ireland. I hope we can eliminate some in the next week,” he said.

“Another key concern is the prospect of disruption in Kent, and this has been a widespread concern since the vote to leave the EU. But this is also why we have invested in infrastructure and put in place mitigation measures if the worst comes to the worst.

“I hope I’m not being too starry eyed, but I expect there will be a period of learning and adjustment on both sides, leading to a steady, smooth, effective border system.”

However, Mr Gove’s announcements came less than 24 hours after a test run of post-Brexit border checks by French customs authorities resulted in queues of trucks stretching five miles along the M20.