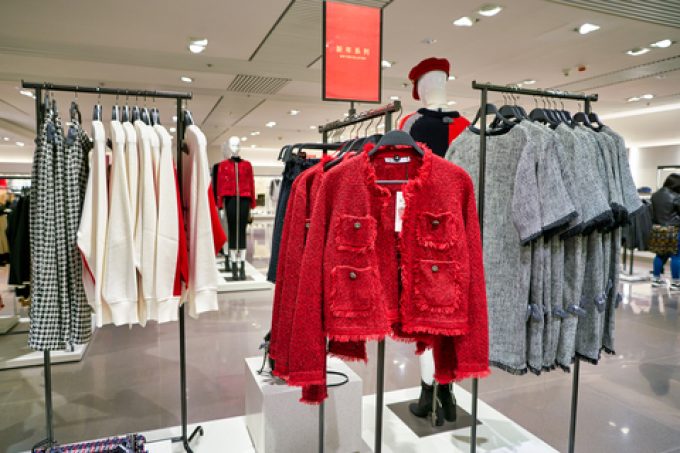 Shippers are scrambling for air freight capacity amid tightening restrictions in China and severe port congestion in Bangladesh – leading to a backlog ahead of the peak season.

One source told The Loadstar the market could “collapse” if the situation went unchanged, the next two weeks pivotal as the major retailers find themselves “hoovering-up capacity” to get their autumn/winter ranges to market, leaving smaller firms floundering.

“Inditex is chartering with Emirates frequently; it has captured more than 70% of the space out of the Bangladesh market,” one forwarder told The Loadstar.

“I have also heard that Inditex has purchased 200 tonnes of capacity from Qatar Airways out of Colombo, leaving Qatar-Bangladesh helpless to support its many customers, despite the rates forwarders are prepared to pay.”

Another forwarder added: “It isn’t just Emirates. It’s also Etihad, Turkish and pretty much anyone they can get. Inditex has flexed its muscles. The market is volcanic with fallout, and debris everywhere.”

Inditex, which owns high street retailers including Zara, had yet to respond to requests for comment.

The forwarder said he expected the market to “remain crazy” until at least November, warning that with the backlog increasing “daily” and the situation deteriorating, problems could multiply if carriers were unable to get their passenger services “back into full swing”.

“But, having spoken to three or four airlines over the last few days, there is no good news, with no plans to increase capacity in the face of poor passenger demand,” the forwarder added.

“Nor are any airlines interested in operating more B747 or 777 flights from Hazrat Shahjalal International (DAC) because of the operational challenges experienced there. They are focused on the smaller P2C flights instead.”

For those lucky enough to secure charter capacity out of the two pinch points – DAC and Shanghai – forwarders are claiming seven-day waits to get goods on a plane.

This was confirmed by group operations director at Priority Freight Andrew Austin, who said Covid-related airport restrictions requiring staff to self-isolate were ramping up pressure on the planning of charter services.

“This is also leading, regrettably, to disruption to schedules and increased difficulty of firm commitments in terms of availability and price,” Mr Austin told The Loadstar.

“Price is under great pressure, too, and rates are continuing to rise in certain markets. Capacity is also likely to be under greater pressure over the next months as online retailers utilise space in the run-up to Christmas and the automotive supply chain improves.

“We are expecting this to rumble on for the foreseeable future, well beyond the end of 2021.”

One Australian source told The Loadstar the fluidity of the Covid-related lockdowns in China, with handling staff operating on seven-day rotations followed by 14-day quarantines, was driving “network uncertainty”.

Although one broker said that, as far as airfreight was concerned, “China is the big issue”, he noted that some carriers were switching movements to Hong Kong where services appeared to be operating as normal.

The broker said: “This has been for the past two to three weeks now and no one knows for how much longer it will last. The bigger the backlog gets, though, the higher rates will climb.”

Another forwarder said “dysfunctional airports” were exacerbating issues, particularly in tandem with the restrictive measures in place at Chinese airports – “and this isn’t just Shanghai” – with rates quadrupling in a 72-hour window last week.

The forwarder added: “We also have the Chinese [Golden Week] festival to contend with. The situation is absolutely crackers.”