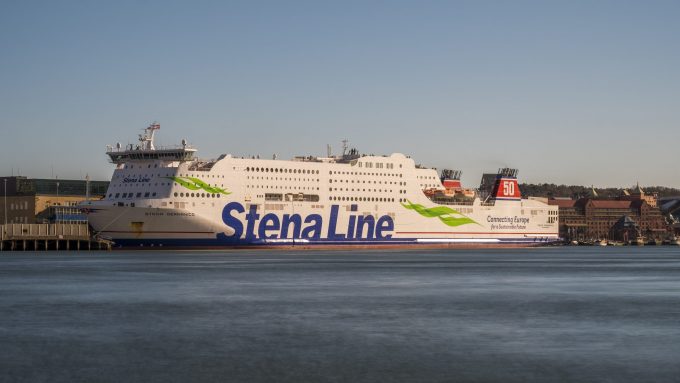 Clean energy investment bank Longspur has joined Maersk, Stena and others in endorsing green methanol as the more viable alternative fuel for maritime decarbonisation, as part of a study commissioned by Swiss grey methanol producer and shipowner Proman.

In an analysis of various alternative fuels, Longspur found that green methanol was likely to win out over its big decarbonisation rival, green ammonia, thanks to comparative ease of handling and storage, and benign properties, being no more toxic than conventional marine diesel.

Green ammonia, by contrast, “…has usability concerns given its toxicity and associated handling requirements”, Longspur wrote in its report. On hydrogen, Longspur added that the most difficult challenge to overcome would be storage.

“In order to store it on a ship as a liquid, it will need to be frozen to temperatures of around -253⁰C, requiring heavy cryogenic tanks that take up precious space.

“[Green methanol]… is dense enough to be useable without significantly displacing load capacity and it is useable without too many hazards. It can be bunkered vessel to vessel or shore to vessel,” Longspur’s report concluded.

Distinguishing between alternative fuels in their ‘green’ and ‘grey’ forms remains vital. The ‘green’ formulations – green hydrogen, green methanol, green ammonia, and bio-LNG — are manufactured from renewable feedstocks and could be responsible for anything up to a 100% offset of CO2 emissions from ships. That would allow ships to attain a net zero carbon output but would not achieve the absolute zero necessary to arrest global warming.

“We are looking at green methanol at Maersk,” Berit Hinnemann, Maerk’s head of decarbonisation business development, told The Loadstar. “It’s very important that the fuel we use has the potential to be renewable, and that we assess that on a well-to-wake basis – so the entire lifecycle of the fuel.”

Proman itself appears to be making progress on adding green methanol production to its portfolio, having announced a plan for a new renewable-power-to-methanol plant to be built at the Nigg Oil Terminal in Scotland, in August last year.

The following month, Maersk announced it would be investing in California start-up WasteFuel, which aims to make sustainable aviation fuel, green methanol, and bio-methane using municipal and other wastes as feedstock.

“WasteFuel is located in North America, but they are developing projects in several locations around the world,” explained Ms Hinnemann. “We are in close dialogues with a number of suppliers to secure greater supply.”

Though she emphasised the amount of green methanol in production is vanishingly small, Ms Hinnermann explained that Maersk’s strategy was to stimulate demand with a newbuilding programme of green-methanol ready vessels.

“It is a chicken and egg discussion,” she said. “We have put a very specific demand out there, with the eight plus four large vessels we have ordered. There is a specific demand now that will enable large production facilities to go ahead.”

Maersk sees “great potential” in green methanol, she explained, because “it is a solution that already exists for ships, and because it is a liquid, which means it can easily be transported and bunkered on the ship”.

Like hydrogen, green methanol can also be used with a fuel cell, which makes it possible to generate electrical energy with higher efficiencies than are possible using a conventional genset.

“[It] can be fed into the fuel cell directly, or you can convert it back into hydrogen,” Ms. Hinnemann explained. “My expectation is that we will first see fuel cells for auxiliary power, and this is something we are looking into.”

In June 2021, meanwhile, methanol trailblazer Stena Germanica switched from grey methanol to a form of recycled methanol generated from CO2 from steel production. Though not strictly ‘green’, the process does harness an existing source of emissions to make the fuel.

“I can confirm that we sailed with the new fuel from Gothenburg to Kiel on 22 June and it worked very well,” said Peter Holm, chief engineer of Stena Germanica, at the time.