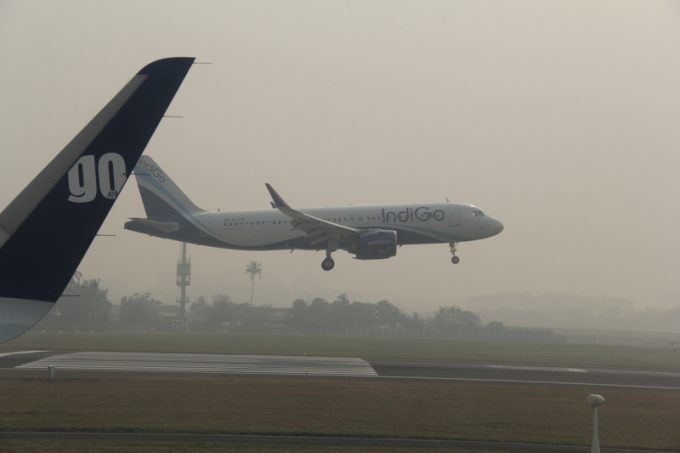 Ashish Asaf, CEO of SA Consultants & Forwarders, said the market was suffering from the continued lack of bellyhold capacity.

He told The Loadstar: “Expensive and unpredictable ocean freight has pushed shippers to air cargo, but this demand is impacting pricing and increasing the landed cost of goods.

“Price surges, along with capacity crunches, are a regular feature in every quarter in the post-pandemic period.”

According to Sundreysh Sarup, MD of Logistics Plus India, the switch from ocean to air has created a “huge influx” of air volumes, putting pressure on carrier cargo hubs.

“Onward connections are a challenge, creating longer transit times, because the hubs are overloaded with cargo and normal flight operations aren’t happening,” he explained. “We eagerly await the allowing of regular passenger aircraft to fly in, that should certainly ease the situation.”

Indeed, another forwarder said airfreight rates were “increasing drastically” – although not by enough to prevent airlines prioritising cargo ex-Asia.

“Currently, APAC is paying more for airfreight to the US and EU, where the approximate average rates are $16 and $9 per kg respectively, whereas from India the rates are $9 for US and $6 for EU,” he noted.

“Hence, airlines prefer to release the complete space to the Far East region where more revenue is generated.”

Furthermore, he said, capacity had taken another hit with “a lot of flight and freighter cancellations, as carriers have crew shortages and are unable to secure onward flights from transhipment hubs”. And he added: “In India, there’s now space constraints at airports since onward flights have not been confirmed, and cargo has been held back by exporters.

“As a result, the minimum transit time for the US is 10-12 days, compared with eight or nine for EU destinations.”

“We have also ordered four A321 passenger-to-cargo conversions, and the first will arrive in the first half of 2022. We are optimistic about cargo demand in the Indian market in general, as this order demonstrates,” he said.