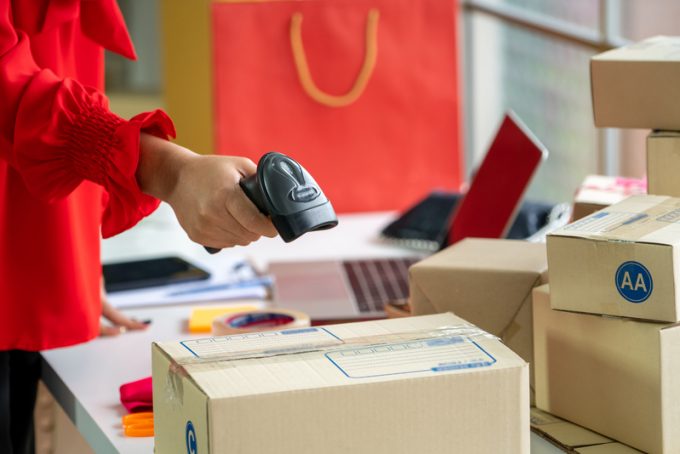 DHL Express Asia Pacific also noted a surge in online shopping and “unprecedented” growth in shipment volumes this year, with the region getting hit hard by more lockdowns.

CEO Ken Lee said e-commerce now accounted for almost half the company’s revenue, adding that there was still “plenty of runway for growth”, via increased intra-Asia trade.

He explained: “Intermediate and finished goods are still, largely, assembled and manufactured here, but they are now also being shipped within and consumed in Asia. Many Asian manufacturers are in the B2B space and are only just getting into e-commerce.

“There are plenty of opportunities for early adopters to benefit, especially in this region where many of these businesses are based.”

However, Mr Lee noted, differing rules and regulations were holding back Asia’s cross-border trade, compared with other regions, and suggested Asean should do more to encourage growth.

“For Asia to buy more within Asia, the Asean bloc could look into preferential tax treaties for its nations, given it has one of the fastest-growing incomes, driven by a large middle-class growth in Indonesia,” he added.

“In the near term, however, the logistics sector is best placed to render support to e-commerce businesses to unlock the potential of the large, untapped e-commerce market within Asia.”

For example, DHL Express is investing in shipping tech and tools to help customers deal with red tape, such as updating customs codes, and is due to launch a new solution to help sellers manage ‘know-your-customer’ documentation.

Land, air and sea freight are all prepping for more e-com volumes, too. Given the lack of belly space on passenger flights within the region, both road and sea volumes have reportedly seen an uptick in e-commerce shipments.

In turn, more air freighters have been deployed to serve the intra-Asia market, most recently with Alibaba logistics-unit Cainiao adding direct flights between China and East Malaysia. The fast-growing logistics player has also ramped-up cross-border operations ahead of China’s famous Double 11 shopping festival next month.

Partnering with Alibaba-owned platform Lazada, Cainiao said it had upgraded its network to ensure a 50% improvement to delivery times from China, with purchases reaching South-east Asian consumers in six days.

Furthermore, the company has added a warehouse in the Chinese city of Nanning, close to Vietnam, to “facilitate direct movement of goods into South-east Asia, instead of transiting in Shenzhen”.