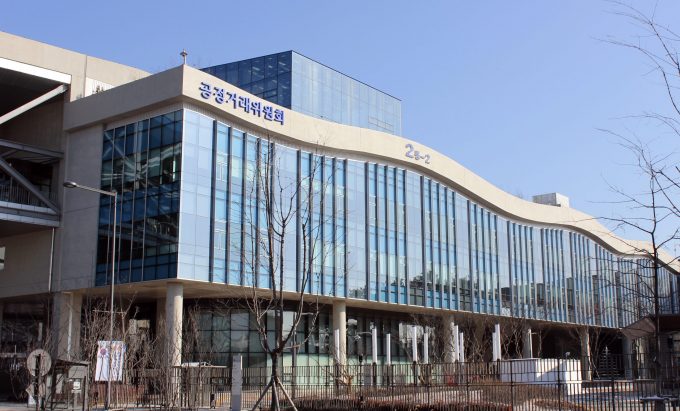 Fifteen liner operators have been fined a total of $64m by the Korea Fair Trade Commission (KFTC) for colluding to fix South Korea-Japan freight rates.

KFTC handed down its decision on 9 June, after a two-month probe that focused on the liner operators’ actions between February 2003 and May 2019.

At the time the KFTC announced its probe into the offence on the South Korea-Japan route, 27 liner operators were also investigated for fixing freight on the South Korea-China route between January 2002 and December 2018 and received corrective orders.

South Korean media reported last month that the Chinese government had written to its South Korean counterparts to object to the probe.

The Korea Shipowners Association said it will file a legal application to strike out the penalties, arguing that the shipping industry has always engaged in collective freight decisions.

While the Shipping Act permits such joint actions, these were not exempted by the Fair Trade Act.

As a result, the Ministry of Oceans and Fisheries (MOF) had moved to exempt joint actions from the Fair Trade Act during the initial probe into the South Korea-Southeast Asia freight fixing allegation, However, the exemption came too late and the KFTC said it could not be retroactive.

A KSA official said: “This is an incomprehensible treatment [of the lines] and we will prove it through litigation.”

KFTC’s cartel investigation director Cho Hong-sun, explained: “The liner operators did not go through the procedures such as consultation with shippers or reporting to the MOF as required by the Shipping Act. And this made it a major departure from the Fair Trade Act.

“We issued corrective orders for the South Korea-China freight fixing action as the South Korean and Chinese governments have been managing cargo volumes through shipping agreements for a long time, and the effect of restricting competition is relatively small,” said Mr Cho.