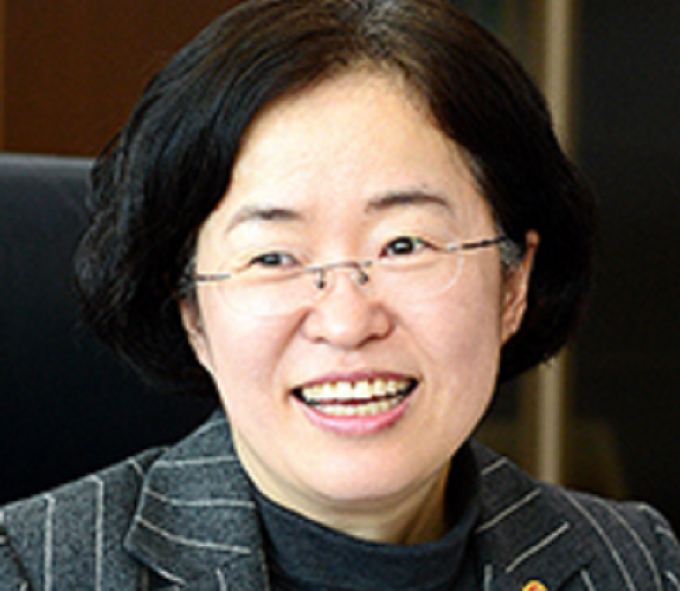 The Korea Fair Trade Commission (KFTC) has fined 23 liner operators a total of $81m for ‘fixing’ freight rates on the South Korea to South-east Asia lane between 2003 and 2018.

Investigations began in July 2018, after timber importers complained to the KFTC that liner operators had simultaneously increased freight rates on the South Korea to South-east Asia route.

In May last year, the KFTC informed liner operators they faced a cumulative fine of around $672m, which attracted protests from Korea’s Ministry of Oceans and Fisheries, the Korea Shipowners’ Association, Korea Shipping Association, Federation of Korean Seafarers’ Unions and even the Chinese government.

The protestors were concerned that such a financial burden could undo the recovery of the container shipping industry post-Covid and the penalty was reduced.

In October, the National Assembly, South Korea’s parliament, amended the Shipping Act to close the ‘loophole’ which left the liner operators vulnerable to KFTC action, but KFTC chairperson Joh Sung-wook responded that the amendment could not be applied retroactively, and the fines must be paid.

While the liner operators claim South Korea’s Shipping Act permits collective actions on freight rates, Ms Joh said their acts were “illegal” as they failed to meet certain criteria permissible under the law. She said: “In deciding the level of fines, the regulator took full account of the nature of the shipping industry.”

She said the liner operators must report any collective actions to the minister for oceans and fisheries and give 30 days’ notice of any change to freight rates or services to shippers.

While the fine was reduced after much pressure, the Korea Shipowners’ Association responded that it was “disappointed” the penalties had not been cancelled, and would be filing a lawsuit to try and overturn the fines.