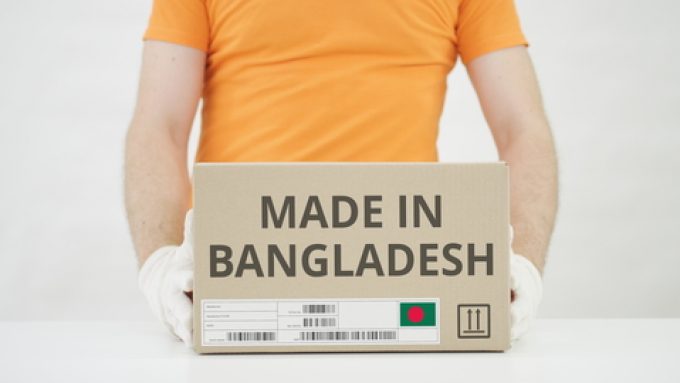 The direct shipment of air cargo to the UK from Bangladesh has been suspended for nearly two weeks as the two explosive detection scanners (EDSs) at Dhaka Airport remained out of order.

In the absence of EDS, the airport authority screens cargo with normal scanners, and then explosive-detection dogs (EDDs) examine the freight before it’s loaded onto the aircraft.

However, the UK government has not approved this procedure, and UK-bound cargo must be scanned in a third country, often done at airline hubs.

He said the situation at the airport had not improved, with the two EDSs ae yet to be fixed. He added, however, that the sniffer dogs were now working three shifts, compared with two previously, and according to Mr Khan, the EU will accept cargo direct from Bangladesh under this system.

Sunday saw some 650 tonnes of cargo exported by air – but demand during the current peak is for at least 1,200 tonnes of export cargo a day.

“If the EDSs were okay, we may have been able to send 800 to 1000 tonnes a day,” said Mr Khan and Nurul Amin, MD of Tower Freight Logistics, told The Loadstar UK-bound exporters were suffering.

“Most of the airlines do not agree to carry UK-bound cargo due to the mandatory third-country scanning, since their hubs lack adequate storing space,” he said.

He added that air freight rates had further increased, to $6.50 per kg to Europe, while to the US rates are now between $12 and $16/kg, depending on the airline.

Meanwhile, Bangladesh’s prime seaport, Chittagong, saw volume growth in September, when the country hit record export earnings, handling 68,891 teu of export containers, up from 63,397 teu in August. And the gateway shipped 56,889 teu of empty boxes, compared with 63,278 teu in August.

Data from Bangladesh’s export promotion bureau shows that, in September, goods worth $4.16bn were exported, the highest in recorded history for a single month, up from $3.01bn a year ago.

Exporters say demand has shot up, following the reopening of stores worldwide.

“The trend will continue several months,” said apparel exporter Abul Kalam Azad, adding that most of the apparel factories had received work orders covering the next two years.