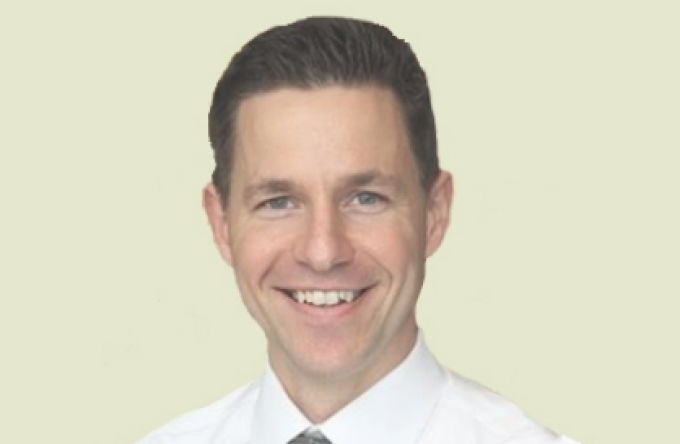 Polar Air Cargo has appointed Lars Winkelbauer (pictured) as chief operating officer and executive vice president, marking a return to the company after joining DHL in 2014.

Polar chief executive William Flynn welcomed him back: “Lars’ in-depth knowledge of the company, the Asia-Pacific region and the express airfreight industry will help Polar and its sister companies.”

And, in a “revolving door” move between DHL and its 49%-owned Polar subsidiary, Mr Winkelbauer’s predecessor, Robert Hyslop, will be taking the reins at DHL Express as senior vice president for global aviation.

“We thank Rob for his leadership and commitment to operational excellence at Polar over the last four years,” said Mr Flynn. “During his tenure, Polar has expanded its network while continuing to provide reliable and consistent service to DHL and Polar’s other customers.”