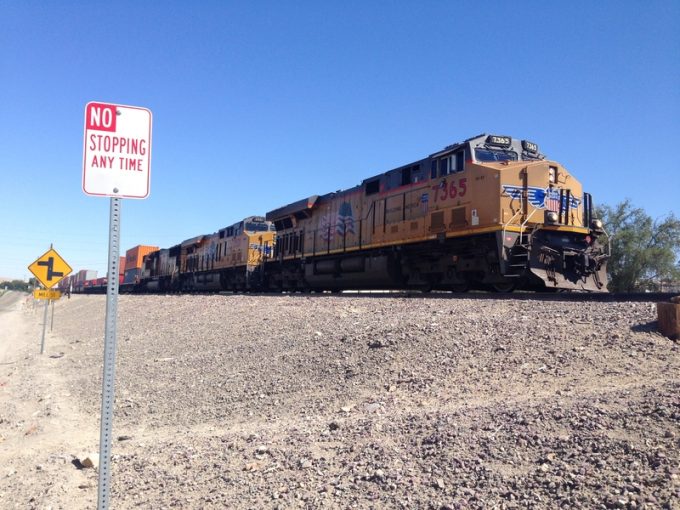 With a rail strike that could cripple industry just 10 days away, US president Joe Biden has called on Congress to legislate to force all the unions involved to agree a deal struck in September.

Agreement had been reached with eight unions on a pay deal brokered by the Presidential Emergency Board, but four other unions held out over claims for 15 days sick pay a year.

The president added there was now “no path to resolve this dispute”, and called on Congress to act to avert major supply chain disruption.

The president said the disruption from a rail strike could see 750,000 people out of work within two weeks and many industries, starved of vital supplies, forced to shut down. Farmers would not be able to feed their animals and key chemicals for purifying water would be caught up.

In asking Congress to prevent the dispute from escalating, Mr Biden said he was acting to protect industry and the jobs of millions of other trade union members across America.

However, the president added that he shared the concerns over sick pay raised by the unions.

“No one should have to choose between their job and their health – or the health of their children. I have pressed for legislation and proposals to advance the cause of paid leave in my two years in office, and will continue to do so. Every other developed country in the world has such protection for its workers.”

But Mr Biden also pointed to a “critical moment for our economy” and the upcoming holiday season, and argued that “we cannot let our strongly held conviction for better outcomes for workers deny them the benefits of the bargain they reached”.