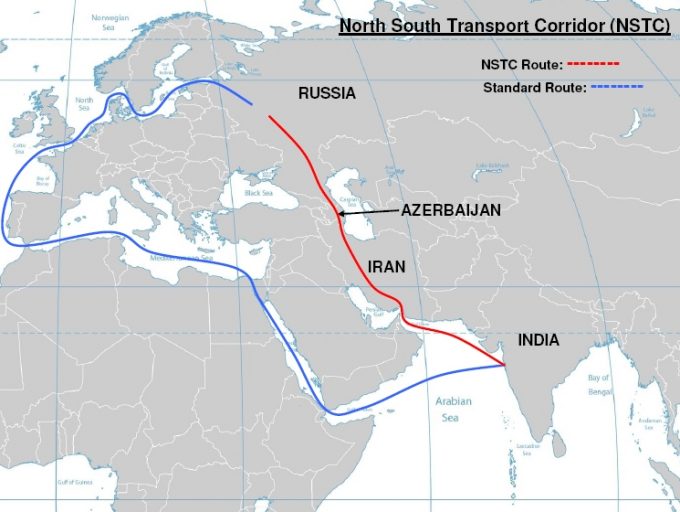 The Indian government, through its banking regulator Reserve Bank of India (RBI), has issued new guidelines allowing exports-imports to be denominated in rupees (INR).

The move ostensibly has a two-pronged goal: to get around mounting challenges for trade with Russia in the wake of global sanctions on Moscow, and to curtail the demand for dollar payments.

“In order to promote growth of global trade with emphasis on exports from India and to support the increasing interest of the global trading community in INR, it has been decided to put in place an additional arrangement for invoicing, payment, and settlement of exports / imports in INR,” RBI noted in its decree.

The Indian rupee has considerably weakened vis-a-vis the US dollar in recent days, now close to Rs80 a dollar, its lowest-ever level against the greenback.

With Moscow remaining cut off from the international payments system, Swift, bilateral trade between India and Russia had been in a tight spot.

Local industry groups have welcomed the passage of the new currency trading mechanism for international trade.

“This move will pave the way for trading and settlement of exim (export-import) transactions in Indian rupee,” said A. Sakthivel, president of the Federation of Indian Export Organisations (FIEO), in a statement. “The timely move, at a time when many countries are facing huge forex shortages in Africa and South America, allowing only exim transactions through LC [local currency], will help our exporters and importers.”

Mr Sakthivel added: “We hope that the government will clarify on incentive benefits on such exports in rupee, which are hitherto only granted for exports payments received in foreign currency.”

The rupee pitch is another sign that while Russia faces more sanctions and pounding from the West, India is exploring alternative ways to sustain and grow trade with its long-time strategic partner.

The first such Russian consignment – consisting of two 40ft containers and transhipped via Bandar Abbas – arrived in Mumbai last week, while another Russian shipment is en route to India.

According to the latest reports, Moscow has now begun transporting Indian-bound cargo by rail through INSTC, versus over-the-road movement between Russia and Iran in the initial stage. The maiden train, loaded with 39 containers, is said to have reached Iran earlier this week, travelling through the Sarkhas railway station on the border with Turkmenistan for an onward connection to Bandar Abbas.

Reports added that the freight train departed from the Chekhov station in Russia on 6 July for a 3,800km journey transiting Kazakhstan and Turkmenistan to Iran.

The Indian side is also pushing for the inclusion of Chabahar Port, where New Delhi has ongoing investment in the modernisation and operation of container berths, under the INSTC framework, in another strategy to sidestep logistics barriers posed by geopolitical tensions.

In addition, efforts are in the works by some Russian freight forwarders to move goods to India on chartered ships in the absence of other usual ocean connections.