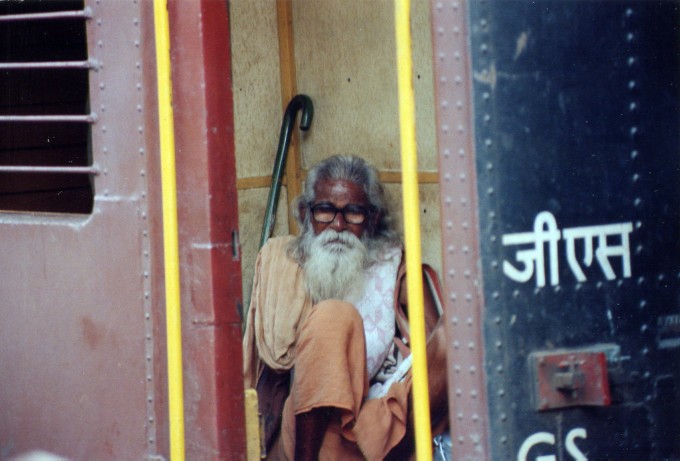 India has replaced China as the emerging market with the most potential to grow, according to Agility Logistics and supply chain consultancy Transport intelligence, which today jointly published the annual Agility Emerging Markets Logistics Index.

This represents the first time in the index’s seven-year history that a country other than China has seen as having the most potential, and not only reflects the strong economic growth on the subcontinent, but also the continuing concerns that surround the Chinese economy this year.

China continues to lead the emerging market index by virtue of the sheer size of its economy, but there are a considerable number of countries moving up and down the index – every other country in the top 10 has changed position in the last year, bar Turkey, at number 10.

“For several years, countries ranked at the upper end of the index looked to be slowly edging away from the pack. They were, within the index at least, stable in their position as a group of emerging markets that appeared to offer the very best mix of economic robustness, commercial opportunity and access to both domestic and global markets.

Results now, however, appear to show a split between these markets, highlighting those “best positioned to manage macroeconomic turbulence and those more vulnerable to global market forces and economic headwinds,” the report says.

It adds that the elevation of India to number three (in 2015 it sat fifth) shows just how “uneven” its economic development has been in recent years.

“At the heart of the undulation in its fortunes sits stifling inefficiency, the best example of which can be found in the dire need for the still-pending Goods and Services Tax (GST). India’s current tax regime effectively creates 29 sub-national markets within the continent-sized nation and requires checkpoints on major transportation lanes that create queues of trucks and delays in transit, while eroding value and efficiency, and adding significant complexity.

“Estimates suggest implementation of the GST alone would instantly add up to 2% to India’s GDP and free up value within supply chains across the market. The need for such reforms is made all the more pressing by India’s potential as a logistics market primarily bring driven by its size and strength as a consumption-driven economy.”

Meanwhile, the biggest gainer in the overall index was Egypt, which jumped 10 places on the back of rising foreign investment and a recovering economy, underscored by the recently completed Suez Canal expansion.

“The improvement has been driven by significant upward revisions to its economic growth forecasts and the overall size of its economy being more impressive compared to the rest of the pack, than last year. Post-Arab Spring, Egypt has quietly made an impressive recovery.”

Meanwhile, the possibility of a hard landing for the transforming Chinese economy was seen by respondents seen as the biggest threat to emerging markets this year, overtaking previous concerns about natural disasters in the Asia-Pacific region.

“For the first time, logistics professionals see economic shock as the leading supply chain risk in Asia Pacific, reflecting concern about the effect of a slowing Chinese economy and the potential for a ripple effect in the region. In the past, industry professionals viewed natural disasters and corruption and the top threats to Asia’s supply chains.

“More than half (54.8%) of logistics professionals now believe the Chinese economy faces major challenges over the next two to three years. A significant percentage (38%) is reassessing its China strategy, as a result. Sluggishness in China has prompted 22% to re-examine their broader emerging markets strategy,” it says.

However, Transport Intelligence chief executive John Manners-Bell commented: “It is not all bad news. China is much more resilient than many would believe. It has the economic resources to be able to ride out the transient problems which it currently faces.

“Although there will be a slowdown in growth, the chances of a full-scale recession seem overblown.”