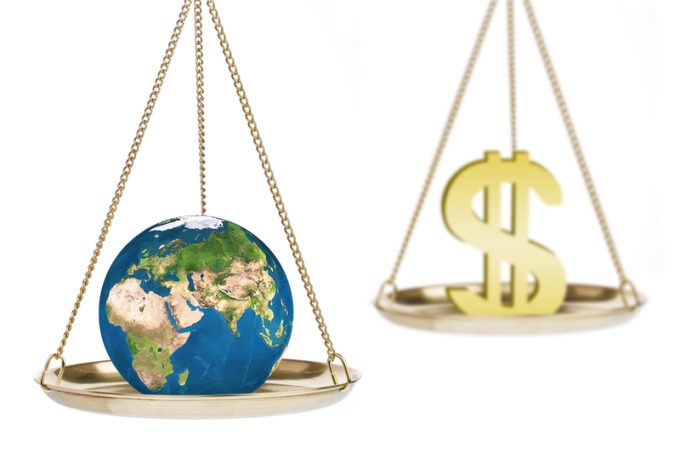 Shipping costs could rise by $3bn next year, according to a new report that will undoubtedly unnerve shippers – but the rise is less than some reports have forecast (see comment below).

The cost rise will follow the “steep” drop associated with next year’s IMO implementation of the 0.5% sulphur cap, against 3.5% allowed now.

The report, 2019 Global Container Shipping Outlook, by Alix Partners, notes that the new cap would see the costs of shipping on eastbound Asia-Americas and Asia-Europe routes increase by up to $3bn.

The managing director of the consultancy group, Esben Christensen, noted that 2019 would be a “turbulent year” for shipping as it “braces” for the implementation of ISO 2020.

He added: “This, on top of the steady expansion of fleet capacity and its dramatically increasing financial leverage, will likely further constrain carriers’ room to manoeuvre.”

Furthermore, the report states that the debt-to-profit ratio of listed global carriers hit 10.1% last year, up from 7.5% in 2017, suggesting declining profit margins.

This focus on profitability, however, ignores the environmental effects of refusing to go greener, and a search of the full report reveals that at no point was the environment considered.

Some observers say this is indicative of a wider industry problem that sees profit as more important than offsetting the “ever-worsening threat to life on earth”.

However, one source told The Loadstar he was convinced shippers were ultimately prepared to pay for cleaner fuel, but noted many carriers were still failing to explain their new bunker surcharge formulae properly.

“Many shippers now even have environmental clauses in their tenders, but most of the carriers are still concentrating on the sea freight aspect,” he said. “They are not spending the time to explain BAF surcharges to their customers.

“If carriers are crazy enough not to recover the extra cost of low-sulphur fuel, they deserve to go bust.”

The UK government has pledged to overhaul the country’s failing rail networks, with rail freight ...

Against the odds: The green door – don’t get mad, get even