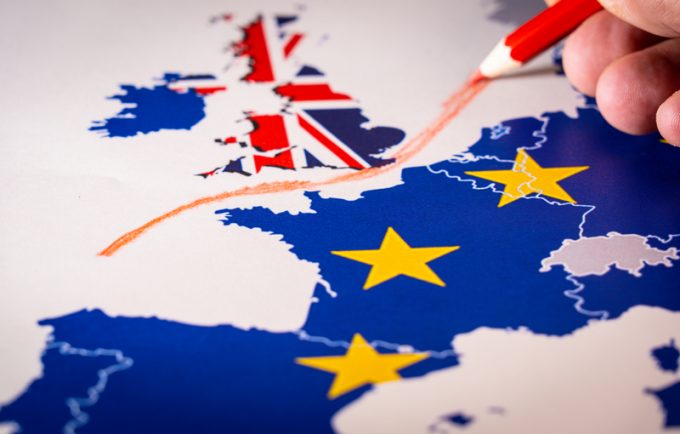 Amid the conflict of the Conservative Party leadership campaign, some UK business sectors are again showing anxiety at the prospect of a no-deal Brexit.

Prime ministerial contenders Boris Johnson and Jeremy Hunt have both pledged to leave the EU with no deal, if necessary, and this week Mr Hunt hardened his stance, stating if a deal was not in sight by 30 September, he would be prepared to pull the plug on negotiations.

Road Haulage Association chief executive Richard Burnett called for a series of measures to ensure movement of goods in the event of a no-deal Brexit on deadline day, 31 October.

“Businesses moving goods across borders still don’t know what they will be required to do if there is a ‘no-deal’ Brexit, amid predictions that there will be huge backlogs at ports,” he said.

“A permanent 12-hour delay for the 10,000 trucks that use the Dover Strait each day would cost £2.2bn a year in each direction in lorry operating costs alone.”

Among measures being sought by the RHA is “clear” guidance on how end-to-end journeys will operate, the opening of new customs facilities and the launch of a consolidated and simplified import safety and security declaration system.

It also calls for the launch of an online customs training system to ensure Operation Brock, the planned traffic management system in Kent, and similar facilities, are fit for purpose, as well as scrapping any import tariff on new trucks.

Mr Burnett pointed out that a potential 22% tariff after a ‘no-deal’ would make buying a new truck from an EU manufacturer beyond the reach of the average operator, and they would face daily charges of up to £100 to enter clean air zones with their non-Euro VI trucks.

Chief executive of UK Major Ports Group (UKMPG) Tim Morris said: “Regardless of your views, the right thing to do is to prepare for a range of Brexit outcomes, and do so quickly… most of Britain’s ports already successfully handle huge volumes of non-EU trade and have been working hard to prepare for Brexit,” he said.

“But as today’s statements from the RHA and others make it clear that significant parts of UK business are not ready for Brexit and are facing difficulties in becoming so.”

Mr Morris said government must implement three “very practical” measures to speed up preparation for Brexit, including resetting the short-term border measures that were in place for 29 March to 31 October to provide industry with greater certainty.

He also said Whitehall needed to “substantially” step up the information campaign on preparing for Brexit and look at proactively issuing international trader registration numbers.

He said that there was a need for certainty that short-term border measures for ferry ports applied to all ports, which, he added, would give British business the widest possible range of options for easier post-Brexit trading.

“Stockpiling before a potential no-deal Brexit on 31 October may be near impossible, as there is little available space, with the market, as represented by our members, virtually at full volume,” he told Newsnight last night.

“The biggest concern at the moment is that the October deadline comes right bang in the middle of peak season… from a timing point of view it couldn’t be worse.

“You can’t just turn on supply; and the vacancy rates talked about by the industrial agents are largely de-coupled from the Brexit-related surge in demand.”

“This is very different from empty buildings with landlords seeking long-term lease commitments,” he continued.

“In any event, adding new real estate to the system can take a number of years, and I can’t see any increase in capacity by October.”