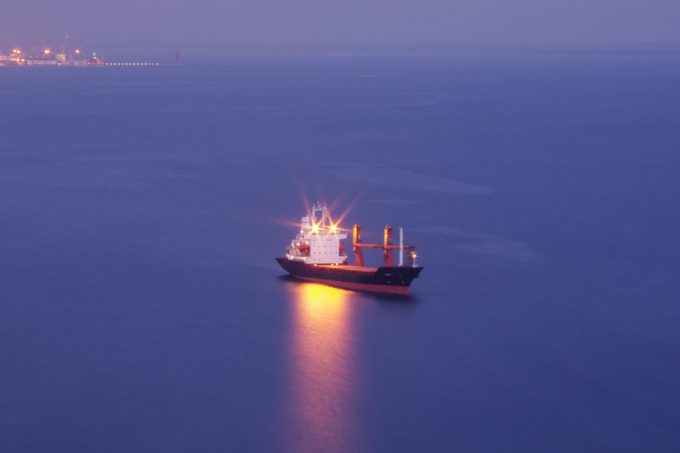 Ocean carrier optimism is being driven by higher freight rates and cheaper fuel – but tumbling charter hire costs are proving to be the icing on their cake.

According to a recent Alphaliner report, containership daily hire rates have slumped by up to 50% since the coronavirus pandemic wrecked global demand and led container lines to off-hire surplus tonnage and decline extension options.

“Tonnage providers are looking at a bleak near-term future, with no immediate kickers to push earnings back up,” said a recent market report by Infospectrum.

Several of the top global carriers charter a significant number of vessels in their fleets, particularly in the smaller sectors. MSC, for example, operates around 74% of chartered in tonnage, ONE’s fleet has some 67% of chartered ships and CMA CGM’s 64%.

Moreover, with carrier blank sailing programmes resulting in capacity reductions of up to 30% for Asia to Europe, for example, feeder operators with significantly less transhipment volume to feed have also been obliged to cull as much chartered-in tonnage as possible.

Although demand in the containership charter market has improved notably from the barren days of April and May, today’s market has swung dramatically in favour of charterers and broker sources have told The Loadstar many fixtures being done are below owners’ breakeven levels.

“Several of my owners are desperate to agree fixtures at virtually any rate just to improve their cashflow, and are just hoping and praying that the market will recover soon, otherwise they will be in big trouble,” said one Hamburg broker source.

The impact on shipowners is “becoming serious”, according to another source, who added that it was not just about the daily rate, but “all the terms and conditions, which are now being dictated by the charterers”.

The reversal in fortunes for shipowners who at the turn of the year were still benefiting from a supply shortage, caused by the industry’s transition towards the IMO 2020 low-sulphur fuel regulations and the strategy of several carriers to take ships out of service for scrubber retrofits, has been remarkable.

The effect is particularly being felt by containership owners that have significant exposure to the short-term and ad hoc charter market. This is evidenced by the current plight of Oslo-listed feedership owner MPC Container Ships (MPCC), which has warned investors it faces bankruptcy without an urgent $15m cash injection.

“The Covid-19 pandemic will continue to cause severe negative impacts on world GDP and the container feeder market, which places the group in a situation that requires immediate action and support from key stakeholders,” said MPCC.

The shipowner warned that feeder charter rates continued to “trend lower” and that re-contracting rates were “currently below breakeven levels”.

Since its formation in 2017, MPCC has built up a fleet of 68 feeder vessels, ranging in size from 970 teu to 2,824 teu, to take advantage of a dearth of newbuild vessels being delivered due to the concentration on orders for ultra-large ships.

MPCC said a sale of two ships that would have improved its cashflow situation had been thwarted by buyers pulling out at the last minute, due to Covid-19.

In fact, the virus has proved to be a double-whammy for MPCC, as the impact of the slump in charter rates has hit asset values of vessels. According to vesselsvalue, MPCC’s 68 ships are currently valued at $309m, and $180m as scrap. This represents a massive devaluation from 12 months ago when the values stood at $571m and $268m, respectively.