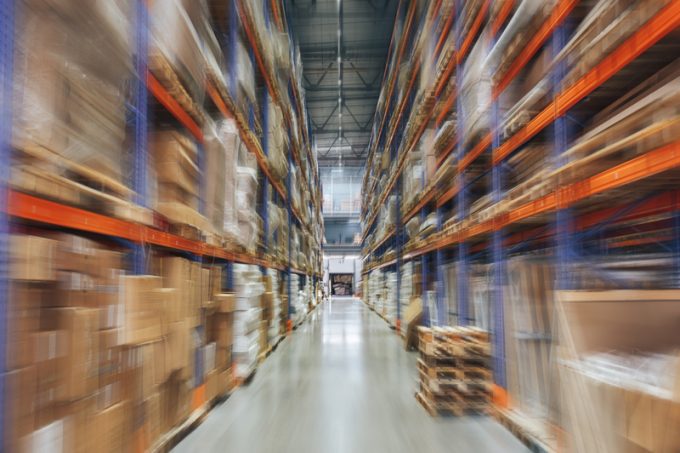 The UK Warehousing Association is urging members to ensure working practices are in line with government social distancing strategies – but is also concerned that government policy its putting workers at risk.

As warehouses and their staff come under increasing scrutiny from the media, Peter Ward, UKWA chief executive, said they were a critical part of the supply chain and warned the government of a knee-jerk reaction to press reports.

“It’s a big risk for the sector if, out of ignorance, the government demands warehouses close. That would turn into a real crisis, and stop supply chains.

“Members have got to keep reminding themselves to follow guidelines. You can adjust shift patterns, ensure staff on a break don’t sit together, make sure all equipment is hygienically cleaned and that sanitiser is available. It’s commonsense.”

He acknowledged that there was a lack of personal protective equipment – in line with every other industry, including health workers – but said: “It may seem impossible to keep people apart in very narrow aisles, but companies are just going to have to adjust their normal working practices.”

But Mr Ward also expressed concern for temporary workers, a key part of warehouse staffing and a big issue, he said.

“They are not eligible for the job retention scheme or extended sick pay, they don’t come under the self-employed rules and they are falling down the cracks in between.

“These guys are asked to work, and need to be able to put food on the table, so they will go into work even if they have a cough. We are going to take that to the government and urge them to support measures to deal with that for these workers.”

Mr Ward noted that about 20% of warehousing staff were currently absent, adding to significant pressure on the sector.

UKWA is putting out an urgent survey to members this week to find out exactly how the sector is coping.

“We are asking about financial risk, risk mitigation, risks in the workplace and staffing. But we are also asking whether anyone has free warehousing space they can share, how we can plug the gaps and perhaps reallocate space among members. We also want to take the findings to the government and suggest ways they can support the industry.”

UKWA noted that the highest pressure at the moment was on food supplies and groceries – “that part is pretty stretched,” said Mr Ward.