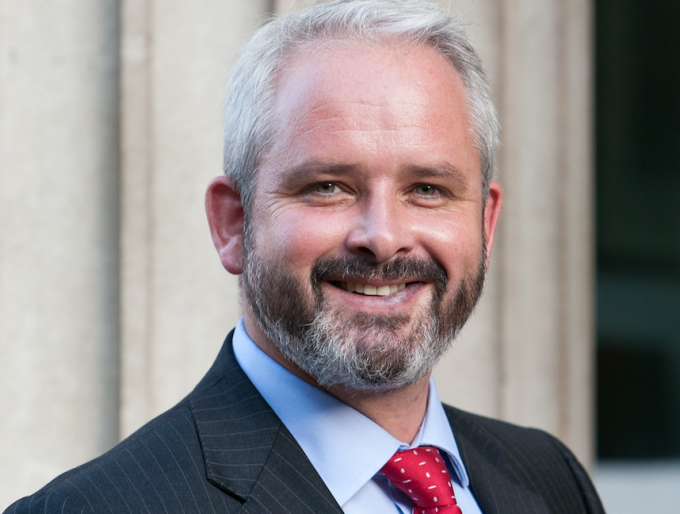 The trustees of maritime charity Human Rights at Sea have announced that founder David Hammond (pictured) will retire as chief executive on 1 October and become a trustee.

The charity said it will appoint a new chief officer and expand the number of trustees to “bring in further expertise in support of the charity’s continuing growth”.

Mr Hammond is set to take up a senior executive role in the NGO sector in Switzerland.

He established the charity, backed by his own savings, based on a concept and initiative developed in late 2013. It launched in April 2014 and has since led the discussion on the wide-ranging topic of “human rights at sea”, including publicly exposing abuse.

Chair of trustees Fiona Laurence said: “David’s vision, drive and selfless commitment to Human Rights at Sea has significantly raised the profile of this fundamental topic at both national and international level.  The trustees thank David for all his efforts as both founder and chief executive.

“We wish David well in his new role and we look forward to continuing to engage with him as a trustee, further developing the very important work and core advocacy issues that underpin Human Rights at Sea.”

Mr Hammond said: “It has been a genuine honour to have engaged with so many hard-working and talented individuals and entities to carve out a new international advocacy and awareness platform.

“The time has now come to allow the charity to mature with the influence of new people and ideas, and I leave the role of chief executive at a high point when reviewing all that we have achieved in the past four years.”