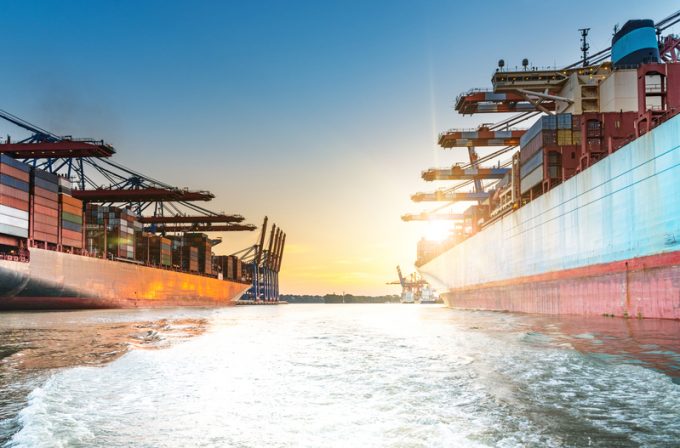 Some mid-size forwarders are rejecting new larger customers, having been forced to adapt their business model to accommodate the contract ban from Maersk and the reluctance of other shipping lines to offer much capacity.

Maersk’s move to restrict them to its Spot product only is said to have left some “4m teu looking for a new home”, according to one source.

One medium-size forwarder said it was forced to adapt quickly to the new status quo after “Maersk outlined its intentions fairly clearly so we started talking to other carriers”.

It added: “But it has pushed the market. Until now most of us have searched for new business with sizeable volumes. But now, with the long-term contracts, it’s quite stagnant. We won’t look for new business because there isn’t the capacity,

“We can make smaller bookings, but not fixed long-term deals of three years.”

He added that his agreements with customers had also changed.

He added that Hapag-Lloyd was also looking for “much longer-term deals for larger forwarders, three years at tiered rates. But three years is not easy to sell in the marketplace”.

Another executive, who moves upwards of 75,000 teu a year, said: “All of the lines are restricting capacity, for sure. There isn’t one that isn’t, and that’s how they are partially keeping the rates so high.

“We are thankful if we get a ‘teu capacity per vessel’ currently – however we do have fixed contracts, but all are capped. It’s not like they used to be.

“Relationships count. I would say. But the carriers are flexing their muscles.”

Both forwarders said Maersk had the right to do what it liked, but questioned the wisdom of the decision.

“Time will tell if it was the right choice, but it was a brave decision. I don’t think Maersk can really make a mistake though. If it doesn’t get the benefits, it’ll just come back to the market. I suspect it knows that people will forgive – at the right rates.”

He said forwarders specialised in adapting to new market conditions and that the pandemic years had taught them to give more information to customers, which was time-consuming.

“There has been constant change. The question is whether Maersk can perform services, such as communication, that freight forwarders do. The acid test will be to see if it can retain clients. We just need to make sure our services are right.

“But if you are a forwarder with a lot of large BCOs on your books, then it might not be so easy.”

The other executive added: “There is definitely a period of consolidation, and carriers are becoming integrators and really only interested in BCO business.

“The crazy thing is that they give the BCOs 50% deals on what they offer forwarders, so it is really pretty illogical, to the point of being one of the dumbest business models you could conceive.”

One executive at a very large forwarder told The Loadstar: “I struggle to make out the Maersk strategy, and I think it has it wrong with big shippers. Most of our customers are telling us they prefer companies to do what they do best. And they are not looking for one provider.

“We see the writing on the wall for Maersk.”