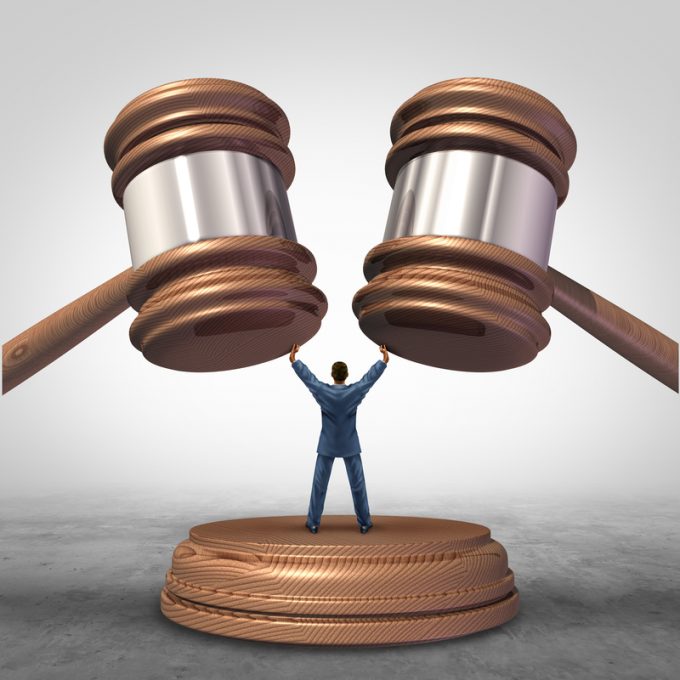 Flexport and Western Global Airlines (WGA) have agreed to put their dispute before a private mediator next week.

The two companies have been rowing in court since July, following Flexport’s decision to switch aircraft provider from WGA to Atlas Air.

Following a flurry of angry letters to the Southern District of New York Court, last month WGA issued what appears to be a final submission.

“The parties have reached agreement to mediate their dispute in San Francisco on December 12, 2019, before a private mediator,” wrote WGA’s lawyer.

Flexport had been attempting to switch the case to the court’s “excellent” alternative dispute resolution programme.

“The undersigned has had very positive experiences with this program that provides litigants the opportunity to resolve or narrow disputes in the courthouse. The programme has no cost and the gravitas and seriousness associated with both the courthouse and the Judges place the parties to any settlement conference in an environment of seriousness that often results in resolution of litigation.

“But unfortunately, WGA would not consent.”

WGA argued that the arbitrator “already has directed the matter to mediation”.

But now the agreement to appoint a private mediator suggests the two companies are keen to end the case quickly, in a cost-effective manner.

The case centres on Flexport’s contract with WGA to provide a 747-400 freighter in January 2018 for rotations between Hong Kong and Los Angeles from April 2018 through to March 31 2021.

Flexport claimed in a court filing that, “from the outset … the 747-400 suffered from numerous mechanical and other service failures … [as a] result of the failure by WGA to properly maintain and/or operate the aircraft”.

The forwarder claimed the aircraft became “inoperative” and was sent for repairs, which took more than three months.

WGA offered Flexport an MD-11F, which the forwarder claimed “was far inferior to the 747-400, which Flexport contracted to utilise, and not fit for the commercial purposes which Flexport needed for its business”.

WGA, however, claimed Flexport had breached its contract after it received a “better offer” from Atlas Air, at a point when the market was weaker than it had been when Flexport signed its WGA contract. It claimed that the aircraft had a scheduled heavy maintenance check, which had been planned, communicated – and agreed – with Flexport before the contract was signed.